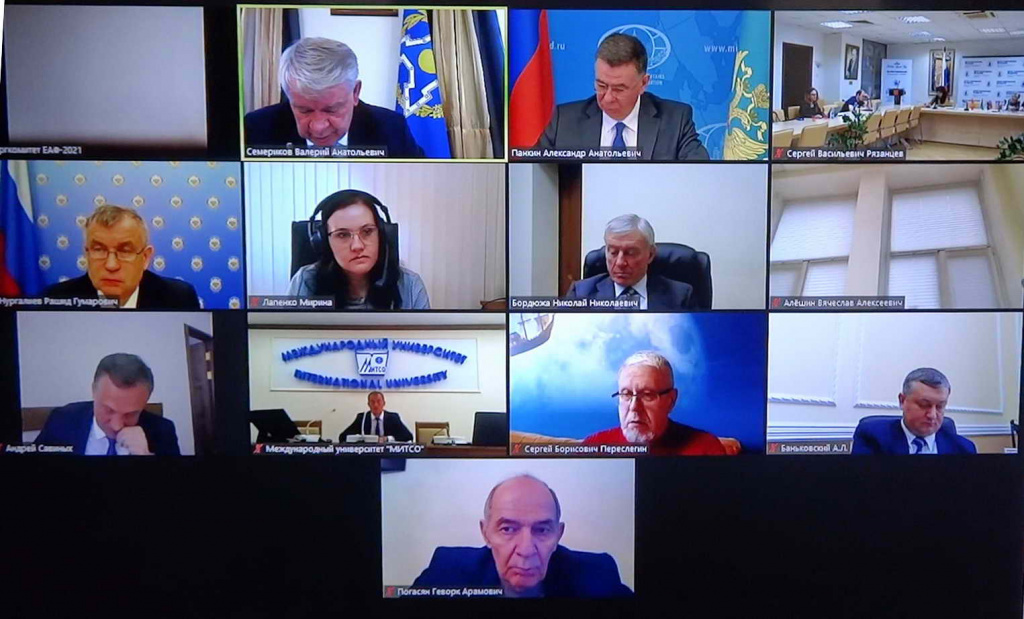 On November 11, 2021, the Deputy Secretary General of the Collective Security Treaty Organization Valery Semerikov took part in the II European Analytical Forum, in the course of which he made a presentation entitled "Eurasian security analytics: threats and challenges to the stability and sovereignty of CSTO member States. 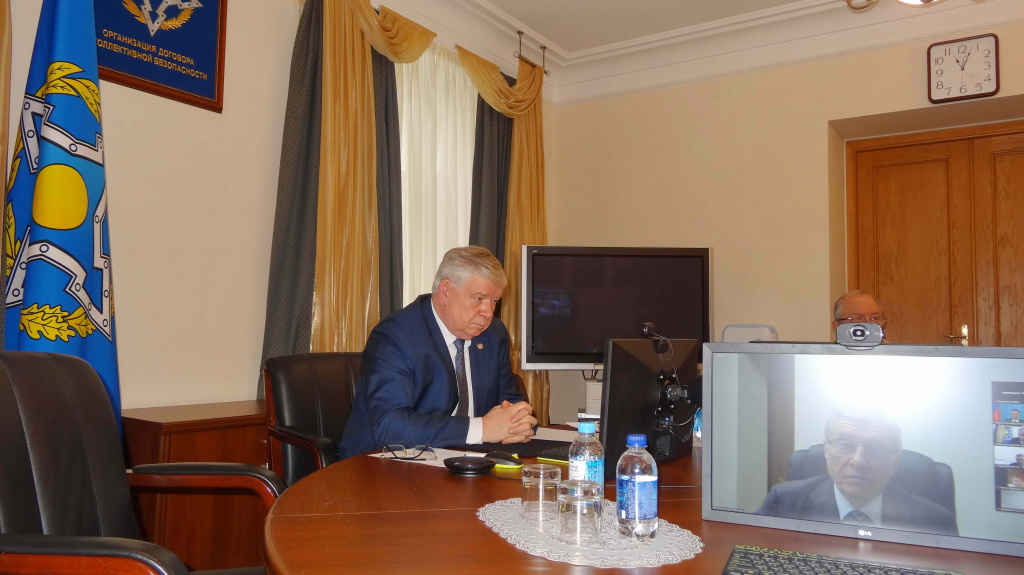 V. Semerikov spoke in detail about the military-political situation in the Organization's area of responsibility and adjacent regions. In particular, he spoke about the build-up of military formations and development of the NATO infrastructure in Eastern European countries, noting a considerable increase in the conflict potential, as well as the growing danger of the use of force by the parties. In this context, he noted the unreasonableness and danger of further attempts by Western countries to exert pressure on the Republic of Belarus, including the issue of the presence of foreign refugees on its territory.

The CSTO Deputy Secretary General stated the necessity of strengthening stability in the Nagorno-Karabakh conflict zone and on the Armenian-Azerbaijani border, emphasizing the special role of the Russian peacekeeping mission and stressing the importance of compliance by the parties with the agreements reached.

V. Semerikov assessed the situation in Afghanistan as threatening the security of the CSTO member States. Referring to the Taliban's intention to stabilize the situation in the country taking into account the interests of all groups of the population, the Deputy Secretary General of the Organization pointed out the increased risk of activation of terrorist groups in the country as well as the prospects of increasing the volume of Afghan drug trafficking via Central Asian countries. As a serious threat to regional peace, he named modern weapons and military equipment worth tens of billions of dollars left by the coalition forces in the IRA.

V. Semerikov also informed about the implementation by the Collective Security Treaty Organization of a number of programs aimed at the development of the CSTO Collective Forces, the strengthening of the Tajik-Afghan border, as well as improving the Organization's ability to predict and analyze the international situation.

The Forum was held via videoconferencing and was dedicated to the theme: "Sustainability and security analytics of Greater Eurasia. An image of the future: threats, challenges, and risks.

The forum was moderated by Nikolai Bordyuzha, Chairman of the Executive Committee of the “Analytics” Association, Chairman of the Coordinating Council of the Eurasian Information and Analytical Consortium, Chairman of the Forum Organizing Committee. The specialists - analysts of analytical structures of public administration, defense industry, educational and scientific institutions, integrated business companies, youth intellectual non-profit organizations, members of the Eurasian Information and Analytical Consortium - attended and made presentations at the forum.