At the CSTO Joint Staff, consultations on the Plan for joint training of command and control bodies and formations of the assets of the collective security system for 2022 were held via videoconferencing 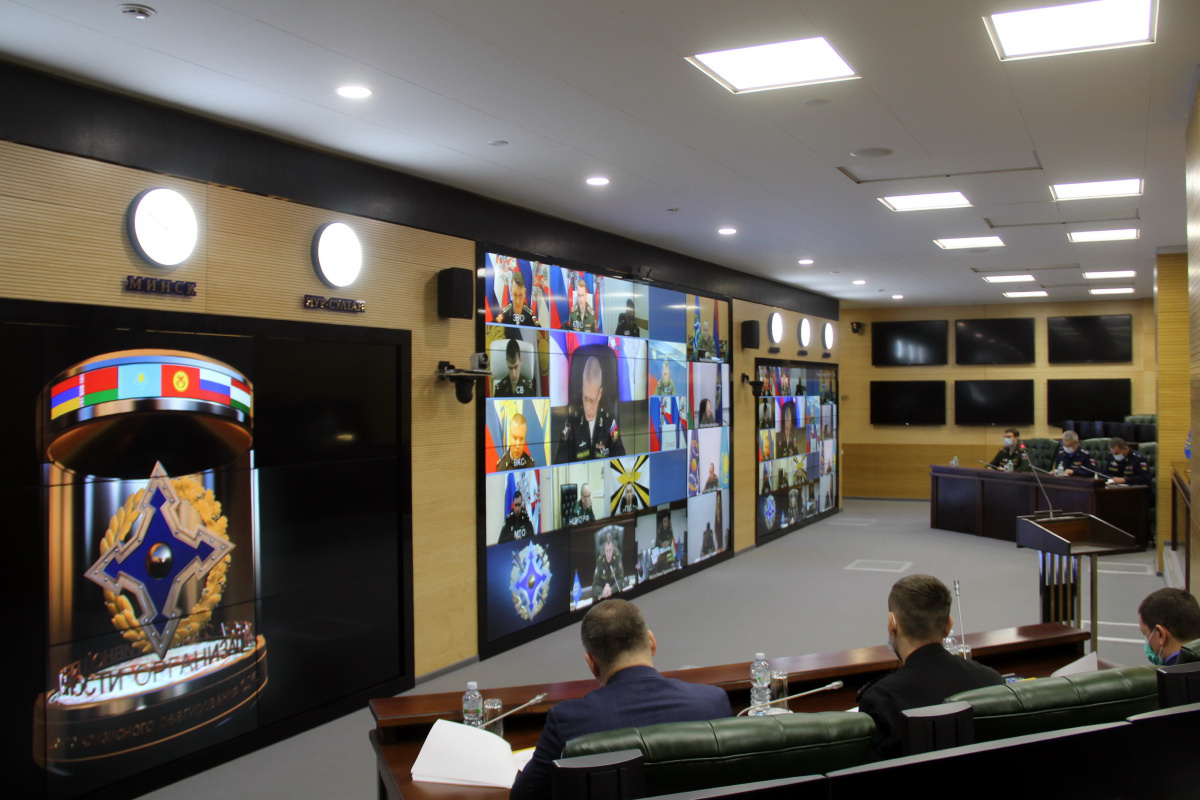 In the period from 26 to 27 January, on the basis of the Joint Staff of the Collective Security Treaty Organization, consultations to consider a draft Plan for joint training of command and control bodies and formations of the assets of the CSTO collective security system for 2022 were held via videoconferencing.

The issues of conducting trainings for the operational staff of the CSTO Crisis Response Center and national bodies authorized to interact with it, joint training of military personnel and international military cooperation with states that are not CSTO member states and other international organizations were also considered.

“The measures envisaged by the Plan are aimed at increasing the readiness of the assets of the CSTO collective security system to carry out tasks as intended. The joint fruitful work made it possible to develop agreed positions on all the issues under consideration. All proposals and comments received on the draft Plan from the ministries and departments of the CSTO member states were discussed, the content of the document was finalized, "Major General Sergey Kuprik noted, summing up the results.

The CSTO Joint Staff will sent the agreed draft document for consideration to the CSTO Permanent Council.