The 14th meeting of the CSTO Military Committee was held in Moscow. Chiefs of General Staffs discussed challenges and threats to military security in the Central Asian region 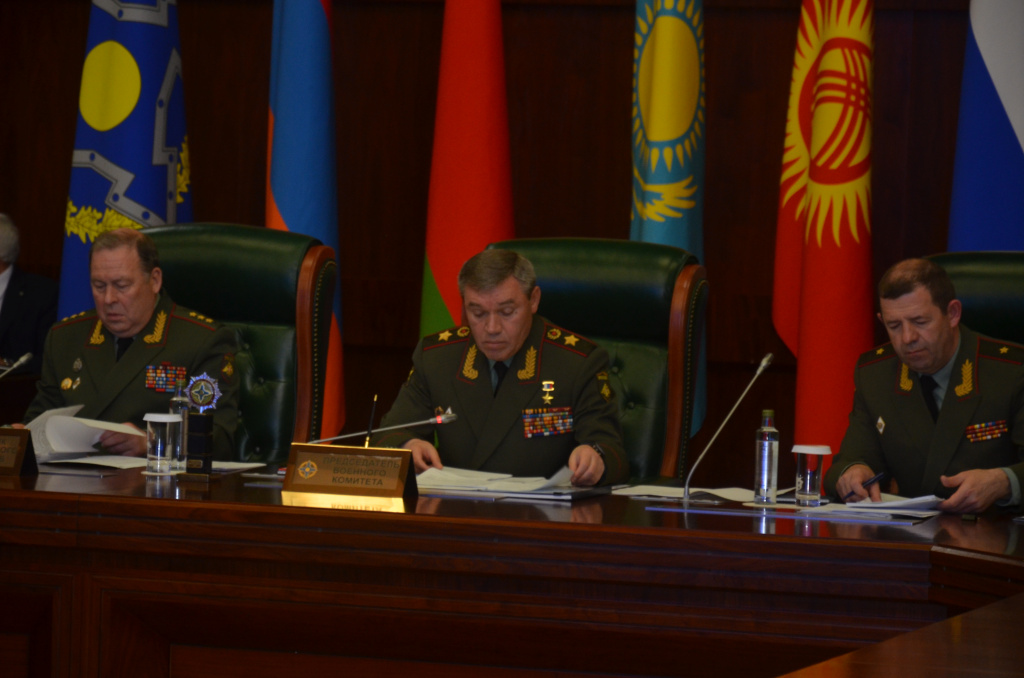 During the meeting, the priorities of the CSTO activities in the military sphere, proposed by the Kyrgyz Republic during the CSTO chairmanship, challenges and threats to military security in the Central Asian region, as well as the procedure for conducting joint operational and combat training in 2019 were discussed.

The meeting considered the procedure for the participation of servicemen of the Armed Forces of the Organization's member states in a military parade on May 9, 2020 in Moscow, dedicated to the 75th anniversary of the Victory in the Great Patriotic War. The Chief of the CSTO Joint Staff, Colonel-General Anatoly Sidorov, speaking on this issue, noted that the preparation of the contingent is planned to be held in three stages. The final stage will be held on the basis of the Alabinsky garrison and Red Square in the form of joint training in the spring of 2020. 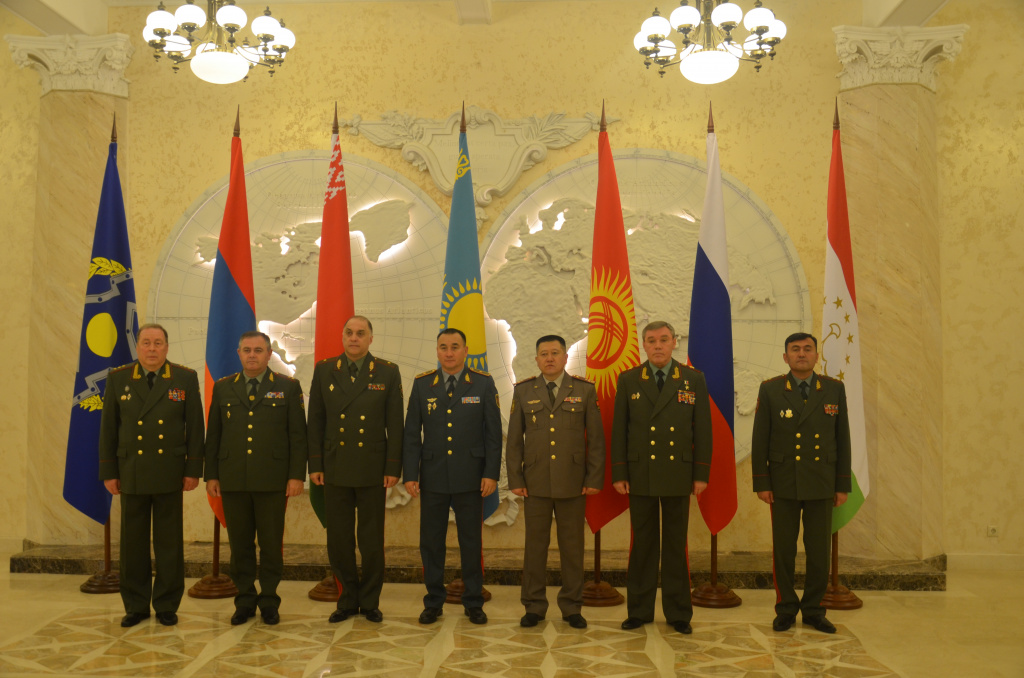 Members of the Military Committee were also informed about the activities of the Military Academy of Army air defense of the Armed Forces of the Russian Federation named after Marshal of the Soviet Union A.Vasilevsky as a basic educational and methodical and research organization of the CSTO. As a result, a number of agreements were reached aimed at strengthening the collective security of the CSTO member states.