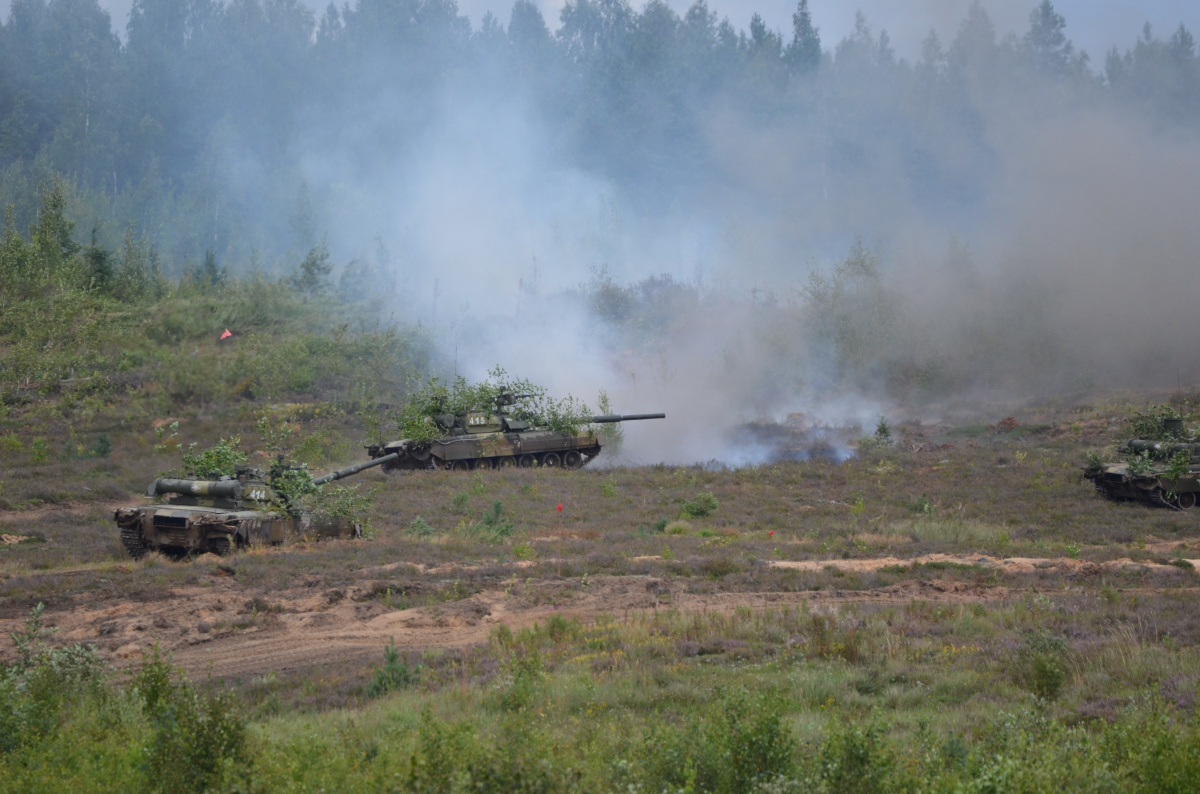 In accordance with the Plan for joint training of control bodies command, and force and means generation of the CSTO collective security system  for 2019, from 16 to 18 October , this year, it is planned to conduct a joint training with the Collective Rapid Response Forces of the Collective Security Treaty Organization (CRRF CSTO) "Interaction-2019" on the theme: "Preparation and conduct of a joint operation to localize the border armed conflict in the East European collective security region."

The joint training is held as a part of the operational-strategic training “Combat Brotherhood-2019” with participation of units and subunits of military contingents and special forces from the CRRF CSTO, as well as operational groups of defense establishments and representatives of the border services of the CSTO member states.

At the upcoming "Interaction-2019" training, it is planned to work out the issues of preparing a joint operation and managing contingents of the CRRF CSTO in conducting practical actions to localize the border armed conflict in the East European collective security region. In addition, it is envisaged that military contingents and formations of special forces will train battle tasks in intelligence with the combined use of various ground and air-based means, strengthen state border defense troops, conduct a special operation to block the border section of the CSTO member state, defeat and liquidate illegal armed groups.

Considering past practice of conducting training in the CSTO format for the final stage of the joint training “Interaction-2019” of October 18, this year, representatives of the United Nations, the Organization for Security and Cooperation in Europe, the Ministry of Defense of the Republic of Serbia, as well as military attachés accredited in the Russian Federation are invited as observers.

The opening ceremony of the training will take place on October 16. Prior to the start of the joint training, in order to coordinate the CSTO CRRF Command in conditions of aggravation of the situation in the East European region of collective security and in the preparation of a joint operation to localize the border armed conflict, a command field training is planned.