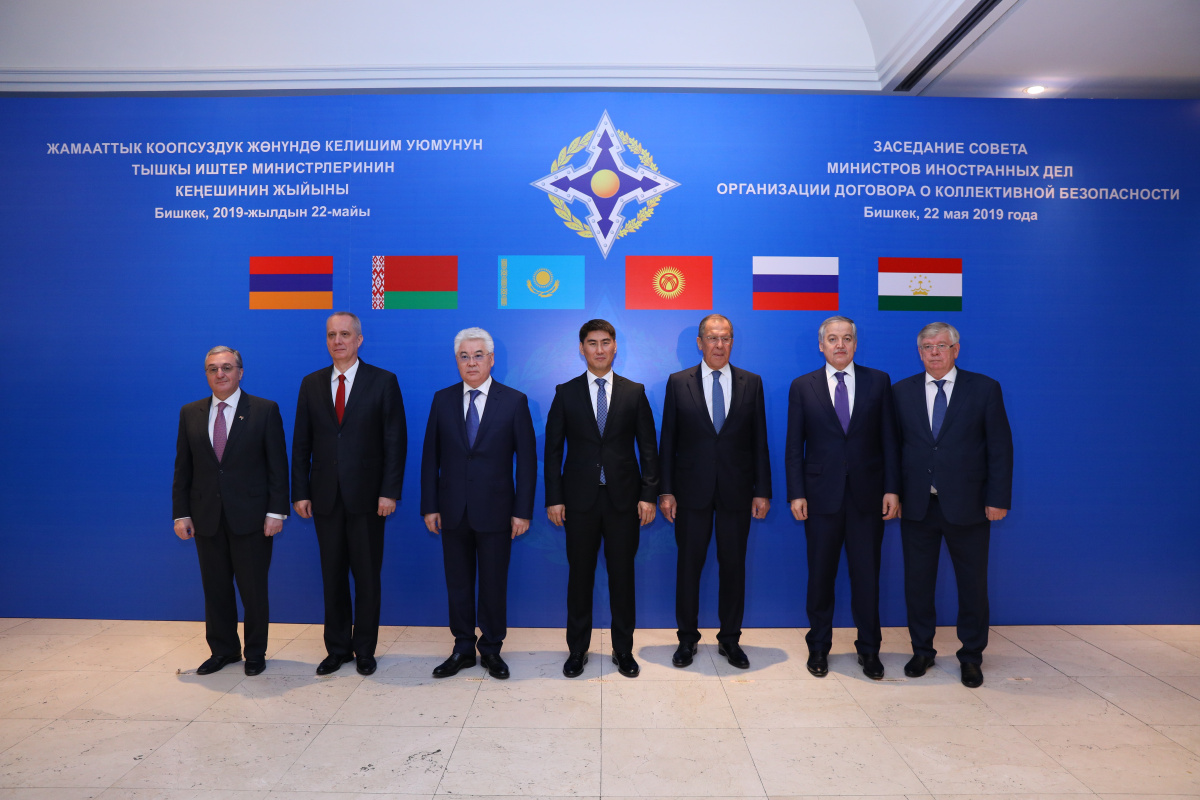 The meeting of the Council of Ministers of Foreign Affairs of the CSTO was held in a narrow and extended format. In the first part, an in-depth exchange of views was held on topical issues of international and regional security and issues of the Organization’s activities. The main focus was on enhancing the CSTO’s potential to influence negative trends in international affairs by using the political and diplomatic means at its disposal, and the Organization’s performance in the current conditions of its main task - strengthening peace, international and regional security. 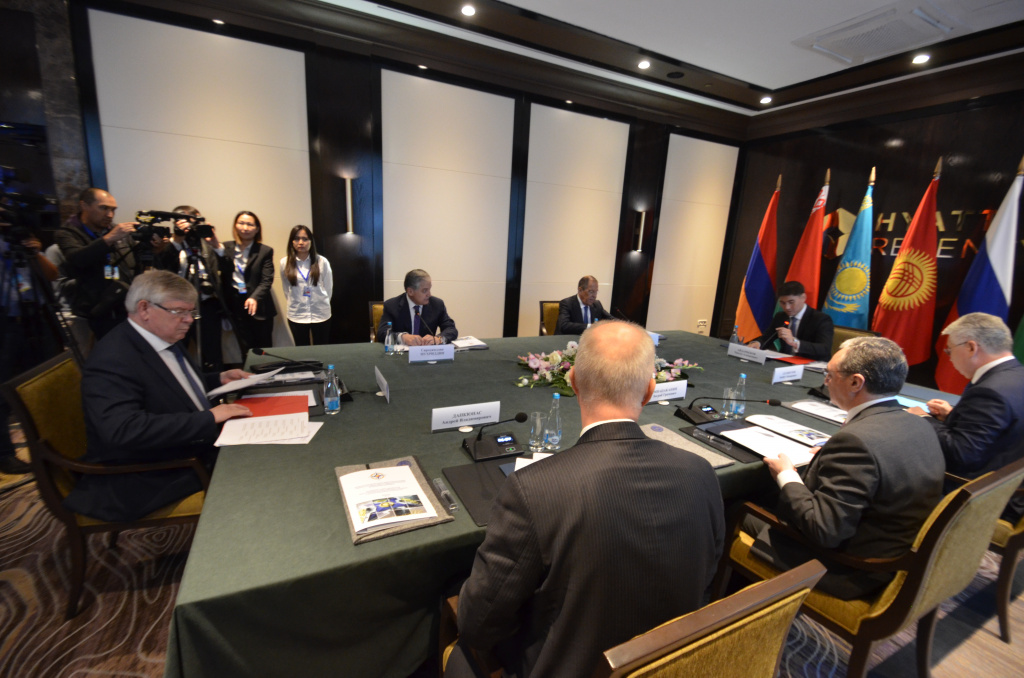 The necessity was emphasized of actively using the mechanisms of public diplomacy to more fully convey to political and public circles timely and reliable information about the activities of the CSTO to effectively carry out its tasks.

In the sphere of coordinating the foreign policy activities of the CSTO member states, it should be noted that the List of joint statements was adopted in 2019, in which the Organization has in mind to fix and promote the agreed positions of the member states on major issues of the world and regional agendas.

The first document notes the heroic role of the Belarusian people in Victory, strongly condemns any attempts to revise the assessment of the events of the Second World War and revise its results, calls upon all states and peoples to resist manifestations of neo-fascism and neo-Nazi ideology.

The second one proposes a set of measures to establish direct contacts between the general organizations of the two organizations, a dialogue between the Permanent Council of the CSTO and the North Atlantic Council, as well as the promotion of mutual participation as observers in military exercises in CSTO and NATO formats. 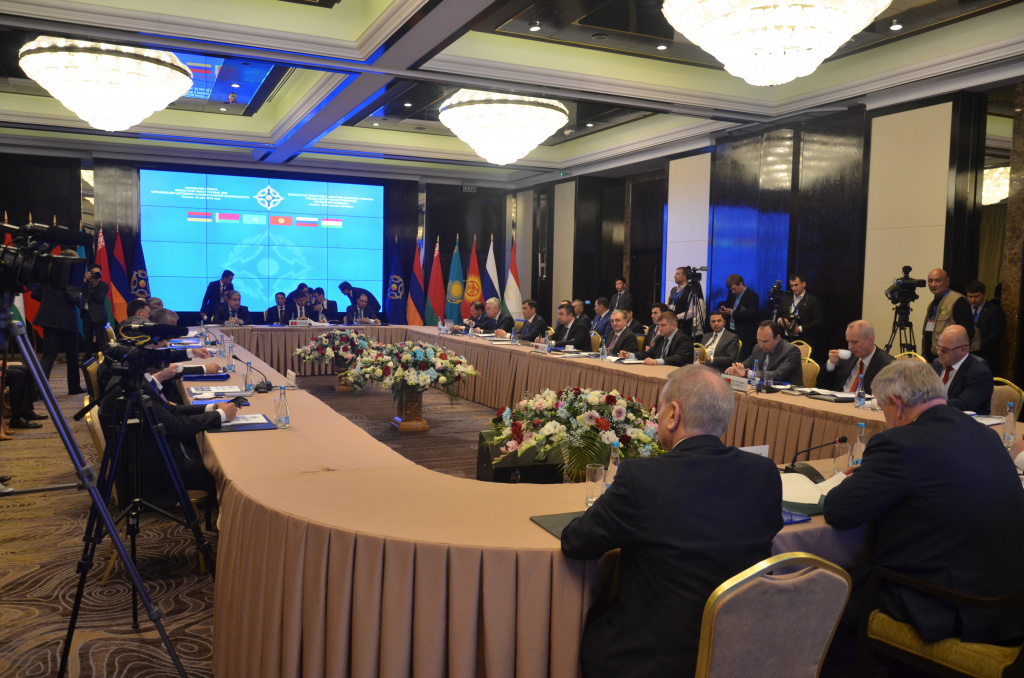 The Plan of Consultations of Representatives of the CSTO Member States on Foreign Affairs, Security and Defense Issues for the second half of 2019 - the first half of 2020, which provides for a periodic exchange of views and assessments on a wide range of issues relating to all priority activities of the Organization, was approved.

In accordance with the principled position of the CSTO in favor of forming a broad international antiterrorist coalition, the Collective Action Plan of the CSTO member states to implement the UN Global Counter-Terrorism Strategy for 2019 was approved and approved today, providing for close cooperation in improving the entire system of countering terrorist challenges and threats.

The decision of the Council of Ministers of Foreign Affairs of the CSTO approved a list of additional measures aimed at reducing tensions in the Tajik-Afghan border area. ” The purpose of this document is to ensure stability and security at the southern borders of the zone of responsibility of the Collective Security Treaty, and more generally, to enhance coordination of the activities of the CSTO member states in the Central Asian region of collective security.

The ministers of foreign affairs of the CSTO member states approved the Regulations for Informational Interaction of the Organization's Crisis Response Center with authorized national authorities, which will significantly improve the system for responding to crisis situations in a format.

In total the agenda of the CSTO CFM meeting included 9 issues, which were all successfully addressed.