Joint Position of the SCO RATS, the CIS ATC and the CSTO Secretariat on Combating Terrorism and Extremism was signed

Ruslan Mirzaev, the Director of the Executive Committee of the Regional Anti-Terrorist Structure of the Shanghai Cooperation Organization, Yevgeny Sysoyev, the Head of the Anti-Terrorist Center of the Commonwealth of Independent States, and Stanislav Zas, the Collective Security Treaty Organization Secretary General, took part in the signing ceremony. 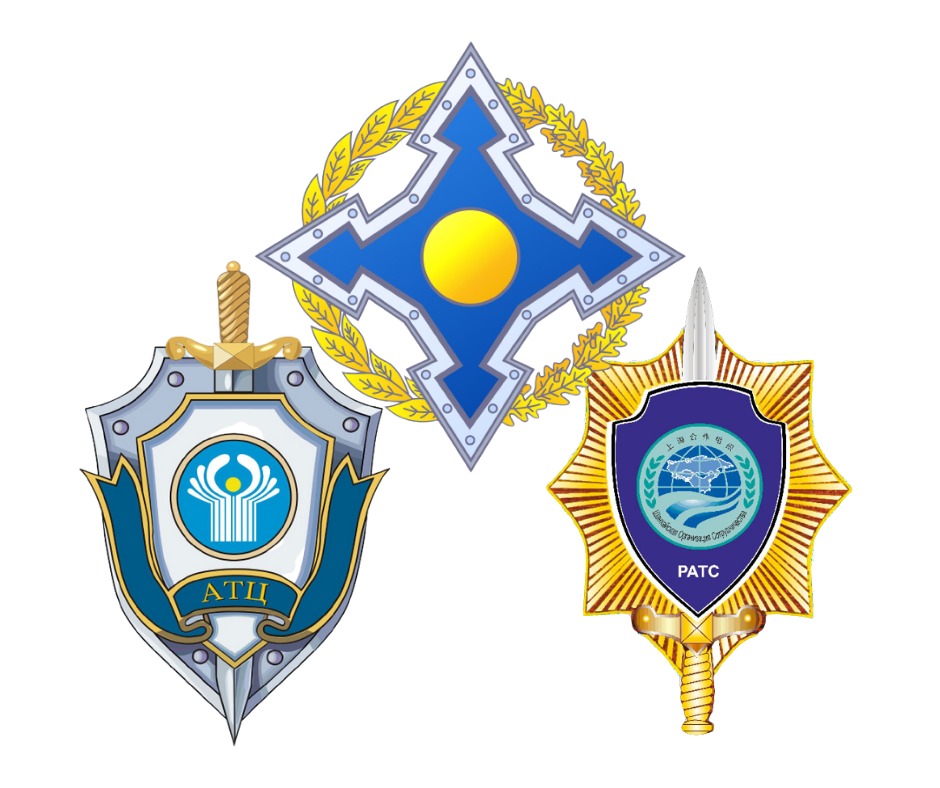 The document declares common approaches to countering international terrorism and extremism, the Parties' support for the UN Security Council resolution 2354 (2017) on countering the spread of terrorist ideas and implementing the requirements of the UN Global Counter-Terrorism Strategy on addressing the conditions conducive to the spread of terrorism, preventing and combating it, as well as the implementation of work to de-radicalize and eradicate the breeding ground for terrorism.

The Parties attach importance to consolidating the efforts of the entire world community and support the formation of a broad anti-terrorist coalition under the auspices of the UN as part of the coordination of the international community's efforts to counter terrorism. They consider it necessary to take effective collective measures to prevent and suppress the spread and propaganda of terrorist and related radical ideology, including religious extremism, incitement to terrorism and recruitment to terrorist and extremist organizations, attaching great importance to countering the use of the Internet by terrorist organizations.

The Parties draw attention to the importance of taking concerted measures against participants in armed conflicts on the side of international terrorist organizations, including those displaced to their countries of origin or to third countries.

Within the framework of common approaches, the Parties intend to strengthen interaction and promote cooperation among the SCO member States, the CIS member States and the CSTO member States in counter-terrorism, including legal assistance in searching for and bringing terrorists and their accomplices to justice, for the benefit of peace and security of the peoples of the countries and regions that are members of the Organization.