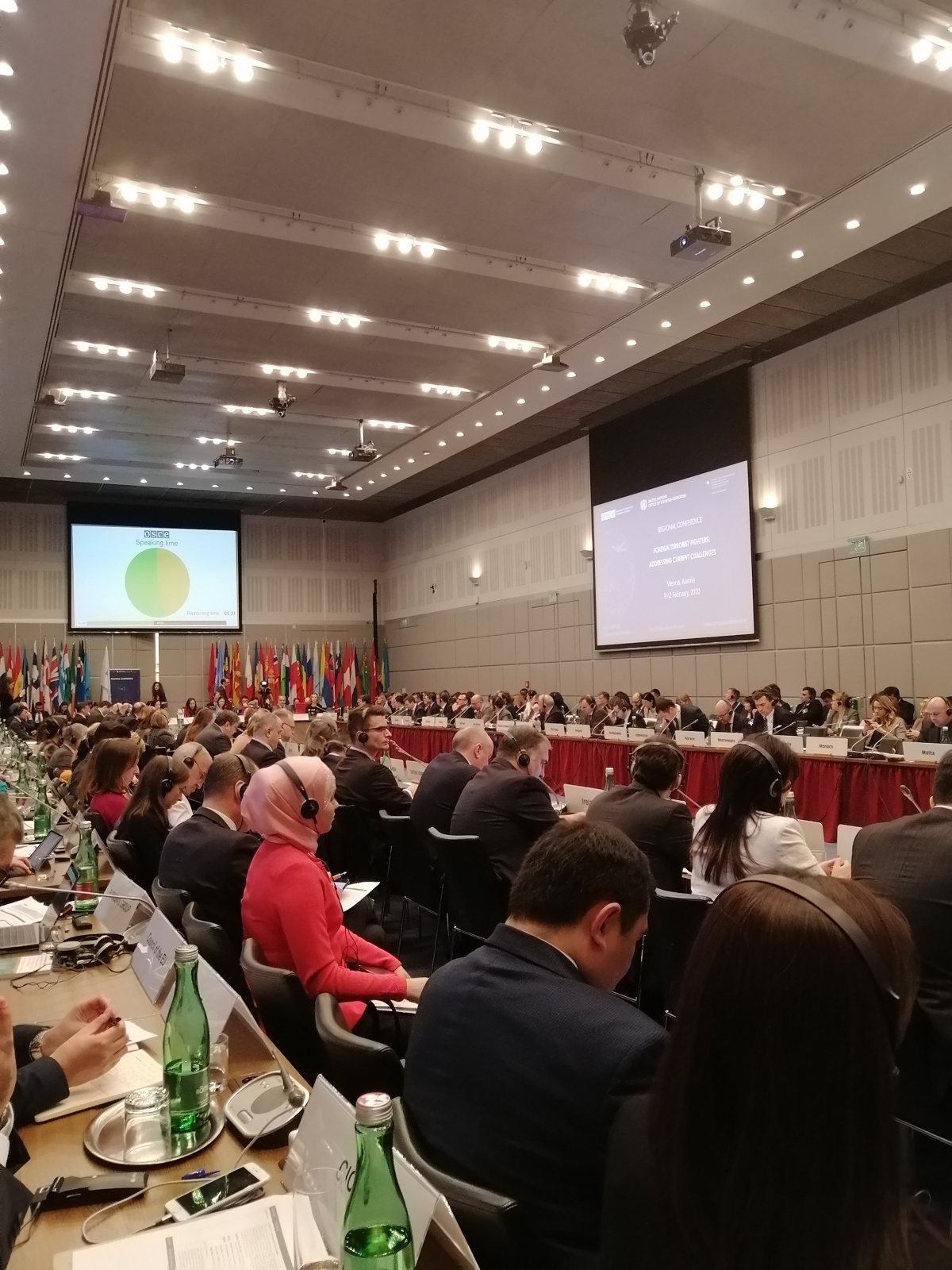 The event was held jointly by the Organization for Security and Cooperation in Europe (OSCE), the UN Counter-Terrorism Directorate and Switzerland in cooperation with the current Albanian Chairmanship of the OSCE. The conference was the next stage in a series of regional meetings in the development of decisions convened for the first time by the UN Secretary-General in June 2018 in New York at a high-level United Nations conference with the participation of heads of counter-terrorism agencies of Member States.

At the invitation of the organizers, a delegation of the CSTO Secretariat, led by the head of the Office for Countering Challenges and Threats, Murad Kunakbaev, took part in the Joint Conference in the Austrian capital. His speech at the forum was dedicated to the topic of preventing and preventing the movement of information security services in the context of the Statement made by the heads of the CSTO member states at the meeting of the Collective Security Treaty Organization in November 2018 on coordinated measures against international terrorist organizations against participants in armed conflicts. 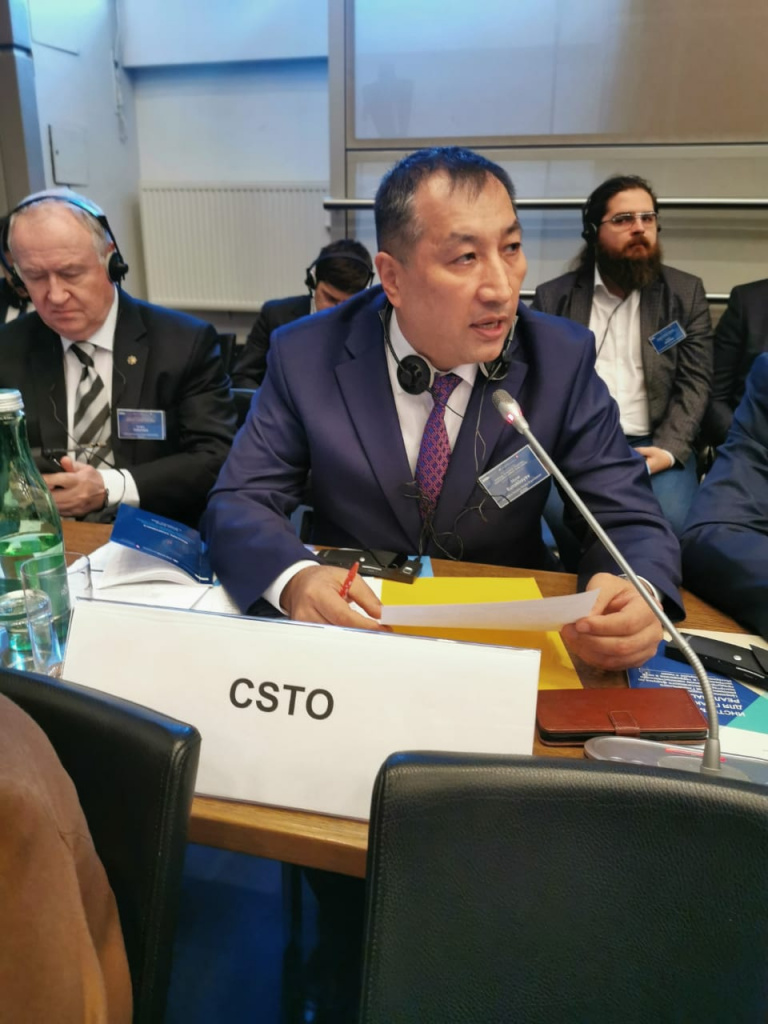 A report by M. Kunakbaev, in which he referred, in particular, to the results of the first special operation under the collective security treaty organization format in 2019 under the code name “Mercenary” ("Naemnik"), the purpose of which was to block the channels of recruitment, entry of citizens of CSTO member states or their departure abroad to participate in armed conflicts on the side of international terrorist organizations, as well as the neutralization of their resource base, aroused the interest of the participants in the Vienna meeting.

Speaking at the close of the event, OSCE Secretary-General Thomas Greminger and UN Under-Secretary-General, head of KTU Vladimir Voronkov said that its results would be summarized by the co-chairs and presented to the Second High-level United Nations Conference with the participation of heads of counter-terrorism agencies of the member states, which will be held in New York July 1-2, 2020

The exchange of views of the professionals participating in the Joint Conference - representatives of national anti-terrorist structures and specialized anti-terrorism units of the UN and regional organizations, experts with practical experience was useful for solving the task of forming a broad anti-terrorism front with the central coordinating role of the United Nations.