In the Kyrgyz Republic the CSTO International anti-drug training "Thunder-2019" ("Grom-2019") has started. The opening ceremony was attended by the CSTO Acting Secretary General Valery Semerikov 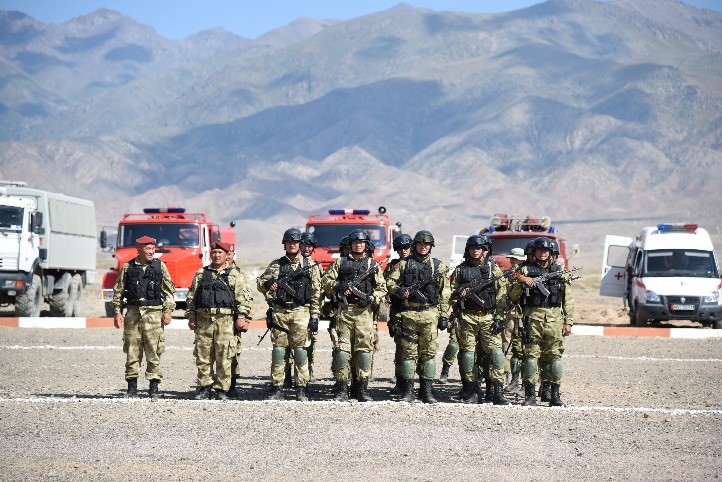 On August 6, 2019, at the Edelweiss training ground (Balykchy, Issyk-Kul region) of the Armed Forces of the Kyrgyz Republic, the international tactical and special training “Thunder-2019” ("Grom-2019") of special units of the anti-drug services that are part of the Special Forces Formation of the CSTO Collective Rapid Reaction Force began. It is being held in accordance with the Plan of joint events and combat training of the CSTO Collective Rapid Reaction Force, as well as with the Plan of implementing the priorities of the Kyrgyz Republic for the period of its chairmanship of the Collective Security Treaty Organization.

The training was opened by the Deputy Minister of the Interior of the Kyrgyz Republic Almaz Orozaliev and the CSTO Acting Secretary General the Valery Semerikov. 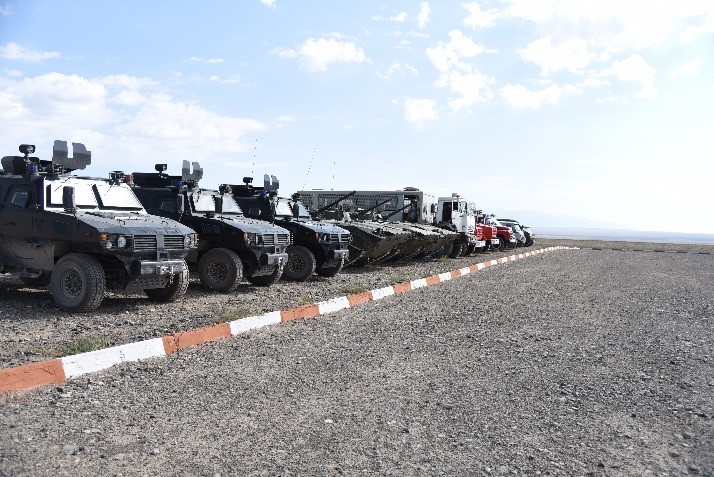 During the first phase of the “Thunder-2019” ("Grom-2019") training, in which the special forces of the anti-drug departments, internal affairs agencies, the national guard, special services of the Organization member states that are part of the Special Forces Units of the CRRF CSTO, as well as the armed forces, will solve educational and applied tasks in the mountains.

In the process of fulfilling training tasks, special forces from the CSTO member states, in close contact with operational officers of the Ministry of Internal Affairs and units of the Armed Forces, in conditions as close as possible to combat, will work out interaction and gain invaluable experience and skills in participating in a joint special operation. Also, aviation will be involved from the Russian air base in Kant, which is an integral part of the Collective Rapid Deployment Forces of the Central Asian region of the CSTO.

As part of the second phase of the training, tactical shooting competitions from military weapons will be held, and practical actions will be taken of the combined operational and combat special forces groups in solving missions for their intended purpose.