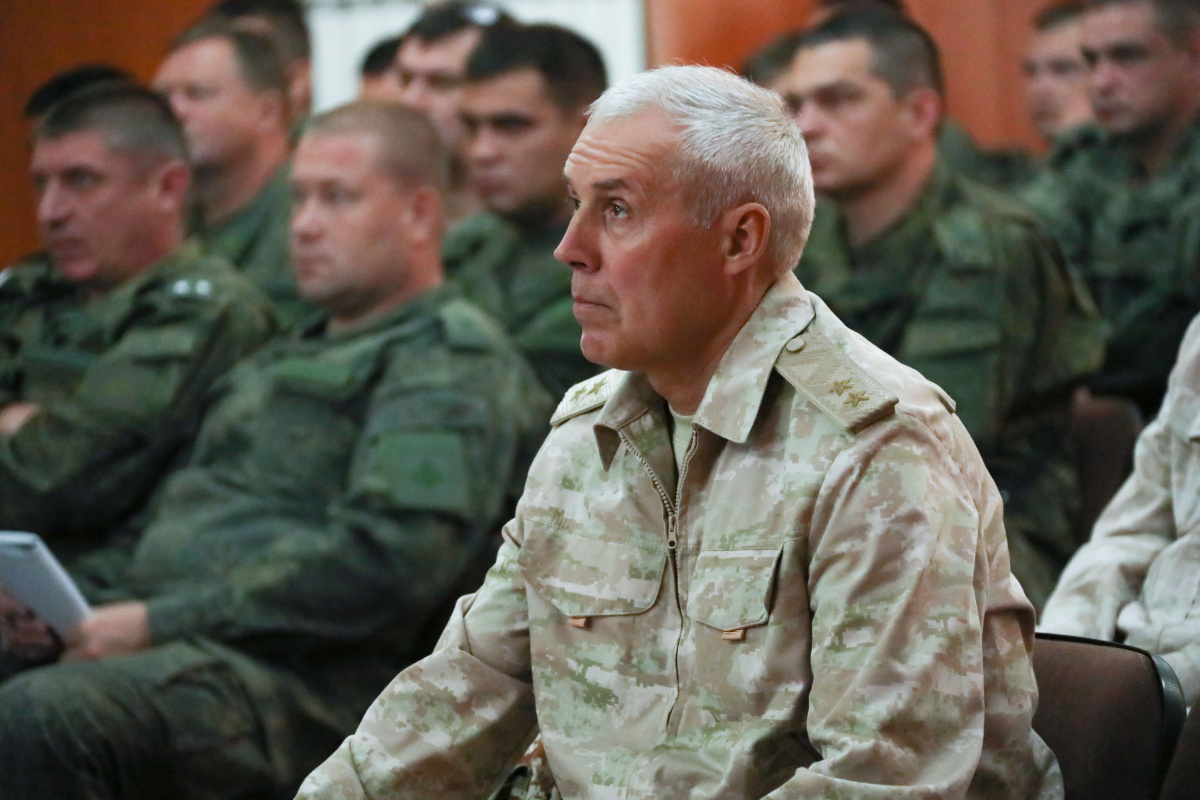 From September 2 to 3, on the "Edelweiss" training range of the Ministry of Defense of the Kyrgyz Republic an operational meeting with the command strength of the Collective Rapid Deployment Forces of the Central Asian region of collective security (CAR CRDF) was held.

Representatives of defense ministries of the CSTO member States of the Central Asian region of collective security and a group of officers of the CSTO Joint Staff, headed by Colonel Berdibek Asanov, participated in the event.

The purpose of the meeting was to improve the professional knowledge and skills of the officers, as well as to coordinate the CAR CRDF command and staff in advance of the joint training “Rubezh-2021”.

The event participants got acquainted with the experience of the Armed Forces of the Russian Federation gained in the course of the military operation against international terrorism in the Syrian Arab Republic.

Recall that from September 7 to 9 in the Kyrgyz Republic at the "Edelweiss" training ground a joint training with the Collective Rapid Deployment Forces of the Central Asian region of collective security of the CSTO (CAR CRDF) "Rubezh-2021” will take place.

The training subject: "Preparation and conduct of combat operations by the CAR CRDF on destroying illegal armed groups that have invaded the territory of a CSTO member State”.

Military contingents and task forces of the Republic of Kazakhstan, the Kyrgyz Republic, the Russian Federation, the Republic of Tajikistan, the Joint Staff and the CSTO Secretariat, special assets of internal affairs bodies (police), bodies authorized in the sphere of prevention of emergency situations and the State Committee of National Security of the Kyrgyz Republic will take part in the training.

The main objectives of the training are to improve the practical skills of CSTO command and control bodies in the organization of combat operations and management of subordinate troops (forces), as well as to improve the coordination of the CAR CRDF units in carrying out tasks in the course a joint operation.

The Collective Rapid Deployment Forces of the Central Asian region of collective security are designed to carry out tasks to ensure the military security of the CSTO member States, including participation in repelling external military aggression and conducting joint counter-terrorism operations.

The Joint Press Center of the CAR CRDF training "Rubezh-2021”