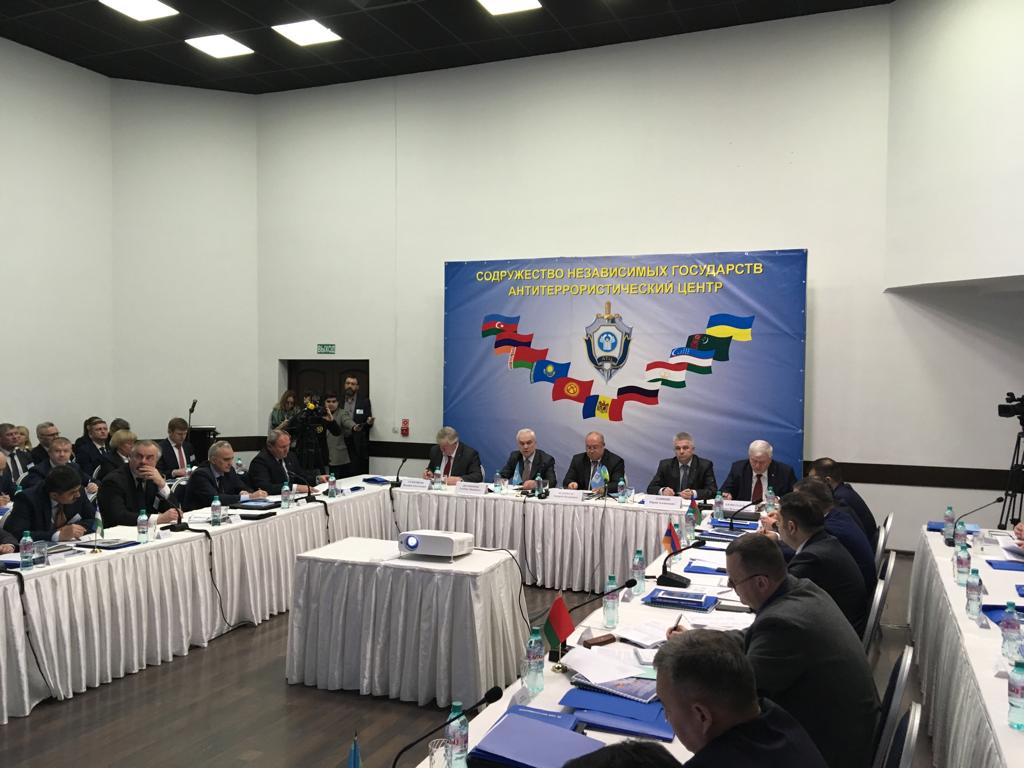 February 19, 2019 Acting Secretary General of the CSTO V. Semerikov took part in the XII Meeting of the heads (chiefs of staff) of the national anti-terrorism centers of the States members of the Commonwealth of Independent States, held in Moscow.

During the meeting, assessments were made of terrorist threats at the present stage, emanating from the Syrian-Iraqi zone and from the territory of the Islamic Republic of Afghanistan. 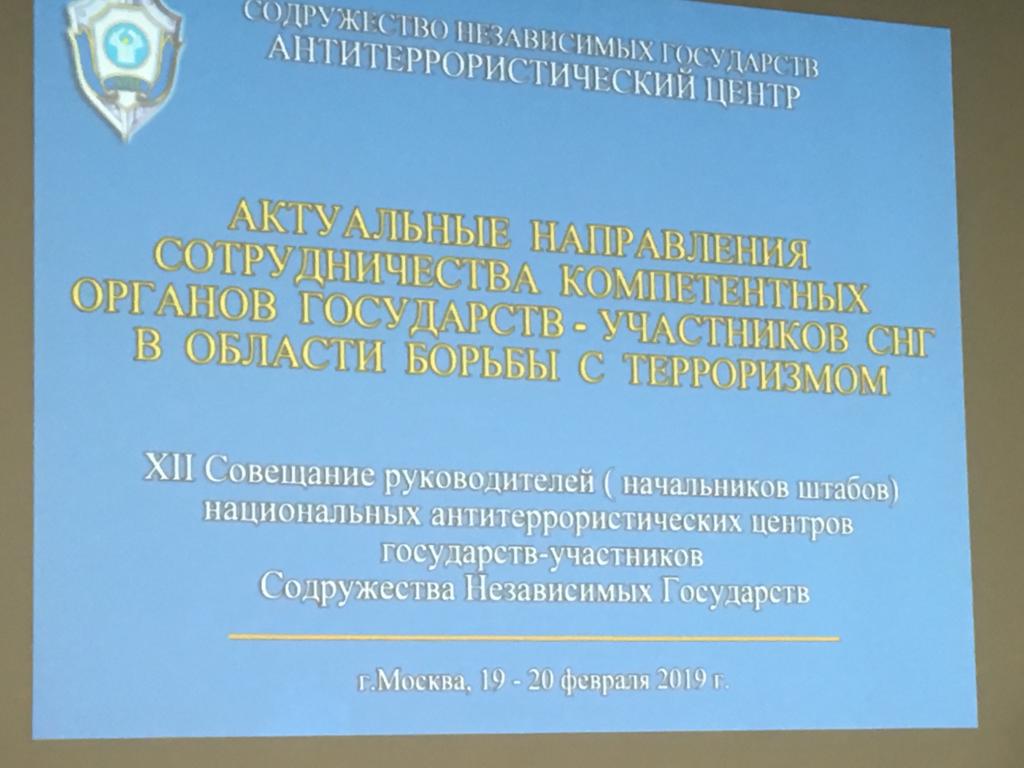 Valery Semerikov brought to the Conference participants the measures taken by the CSTO to counter terrorist threats emanating from the territory of the Islamic Republic of Afghanistan, emphasizing the Organization’s integrated approach in countering the activities of international terrorist organizations (drugs, migration, the Internet, closing recruitment channels, measures to reduce tensions in the Tajik-Afghan border, military component, interaction with international organizations). 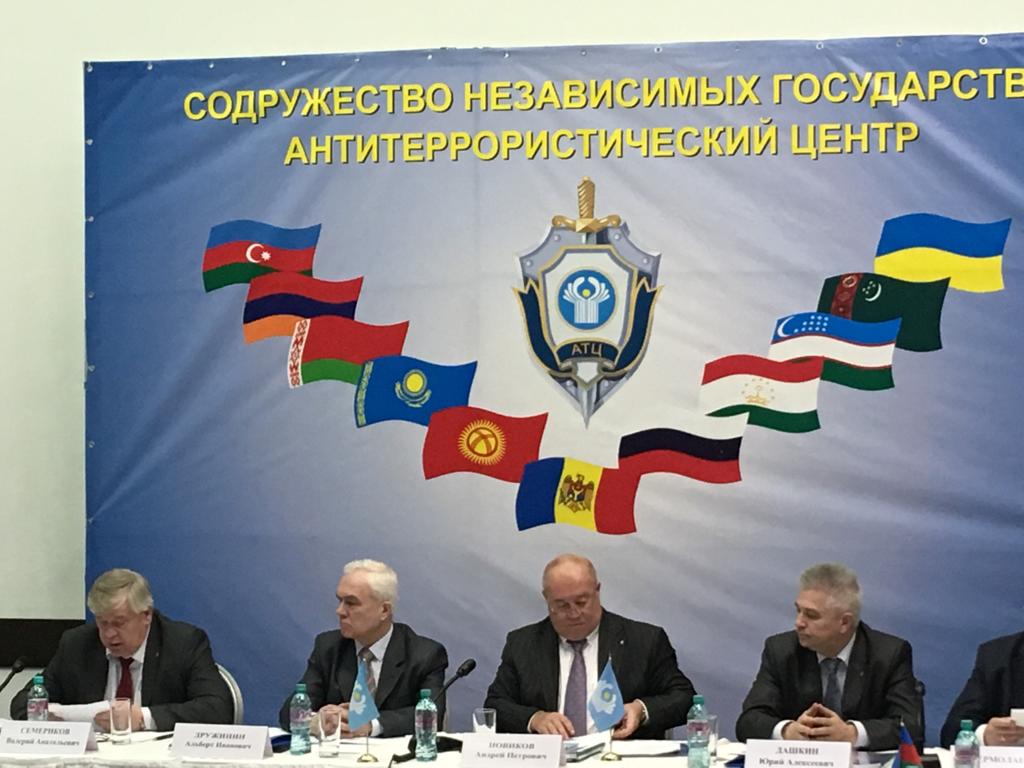