From September 6 to 7, 2019, the 4th International Youth Sambo Festival for the prizes of the Collective Security Treaty Organization was held in Moscow. The event is timed to the 80th anniversary of the domestic sport of sambo. The organizers were the All-Russian Sambo Federation together and the CSTO Secretariat. The honored guests were the CSTO Deputy Secretary General Alymbay Sultanov and the Head of the Administration and Planning Division of the CSTO Secretariat Vladimir Nikishin. 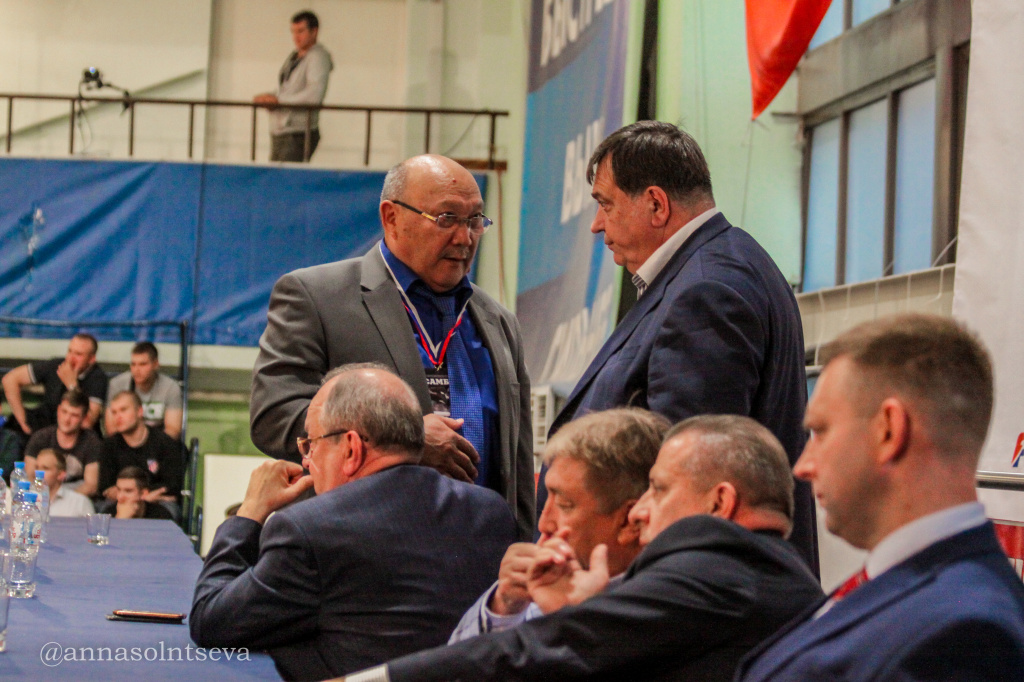 Traditionally for young sportsmen, the festival is a kind of rehearsal for the world championship, which will be held this year in Tashkent (the Republic of Uzbekistan, October 10-14). 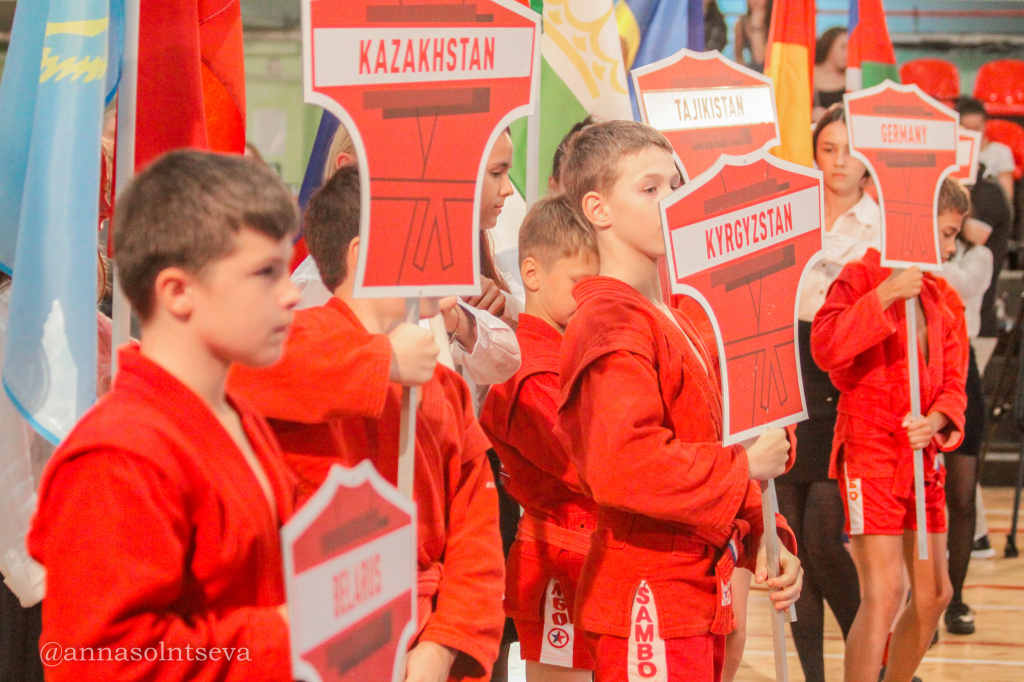 Sambo is the sport that unites the post-Soviet space. This festival has a unifying and preparatory orientation. And in this sport you can not only win, but also enter into the spirit of competition, meet new people from different sambo schools.

According to the results of the competition, sambo fighters of the Russian national team won eight medals: three gold, two silver and three bronze ones. The second place was taken by the Moscow team with seven medals. In third place with six awards is the Armenian team.

On September 7, in the morning, young sambo fighters held a training session where they had to fight in the standing position and ground fighting. After lunch, the athletes together went to the opening of the Sambo Square in Novo-Peredelkino.

The creation of the Square was the result of the joint work of the District Administration and the "Borets" ("Fighter") sports school, which is preparing to celebrate its 20th anniversary this year. The school is headed by Igor I. Kurinnoy, honored master of sports, three-time world champion in sambo.

On the granite carpet of sambo, a sculpture made by the famous master, a resident of Peredelkino Zurab K. Tsereteli, was solemnly opened. The sculpture refers the audience to the times of the birth of our domestic sport, which absorbed the best techniques stored both by national types of wrestling of the peoples of Russia and by martial arts systems of foreign countries.

The event was also attended by: the Deputy Secretary of the Security Council of the Russian Federation Rashid Nurgaliyev, the President of the European and All-Russian Sambo Federations Sergey Eliseev, the Head of the Novo-Peredelkino Administration, a pupil of the famous Kstovo Sambo School, Nikolai V. Bulygin, the Director of the "Borets" ("Fighter") sports school Igor I. Kurinnoy, the Head of the Commission All-Russian Sambo Federation on patriotic education Vladimir V. Gorshukov, residents of the district, public and sports figures of the capital.