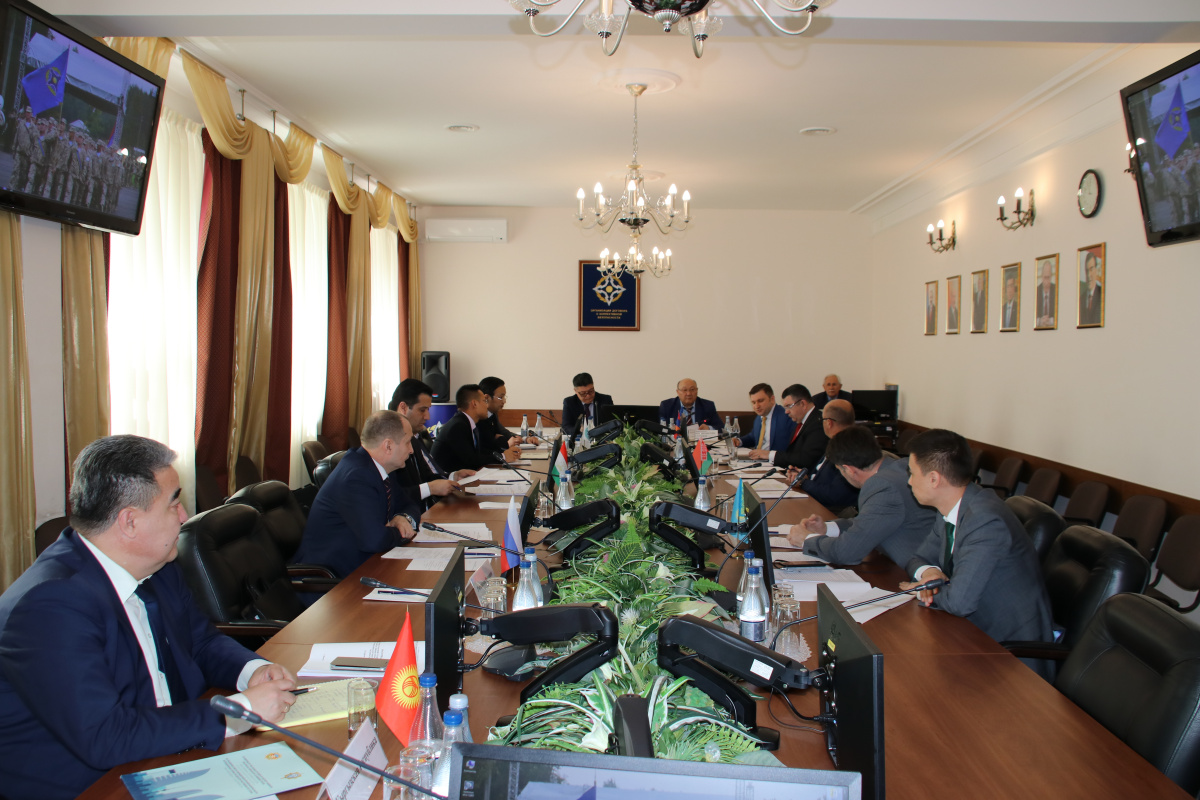 On April 23, 2019, a meeting of the Working Group on Afghanistan under The Council of Foreign Ministers of the CSTO was held in Moscow with the participation of Deputy Secretary General of the CSTO Alymbay Sultanov and national coordinators for Afghanistan chaired by the National Coordinator of the Kyrgyz Republic for Afghanistan Turatbek Dzhunushaliyev.

A delegation of the Regional Counter-Terrorism Structure of the Shanghai Cooperation Organization, headed by Deputy Director of the RATS SCO Executive Committee Liu Jie, also took part in the meeting of the Working Group. 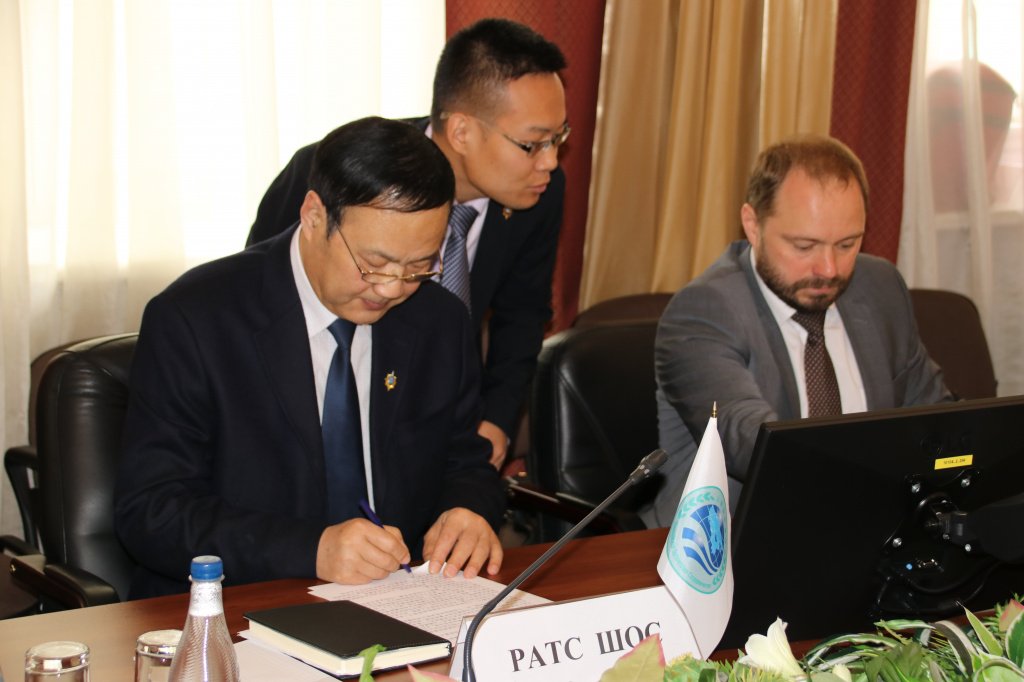 Issues related to the military-political situation in the Islamic Republic of Afghanistan, threats to the security of the CSTO member states coming from the territory of this country were discussed. The unpredictability of the development of the domestic political situation in the country, the continuation of hostilities and terrorist activities of the Taliban movement, ISIS and other extremist organizations in Afghanistan, the absence of real prerequisites for the early launch of the internal Afghan peace process, despite efforts to establish direct contacts between official Kabul and the movement Taliban. It was noted that there is a tendency to transfer instability from the south to the north of the country, the continuing threat of the export of terrorism and extremism to the CSTO zone of responsibility.

The need to continue the process of consolidating the efforts of the CSTO member states in the Afghan sector within the Organization, on a bilateral basis and in the format of specialized international platforms was stressed. 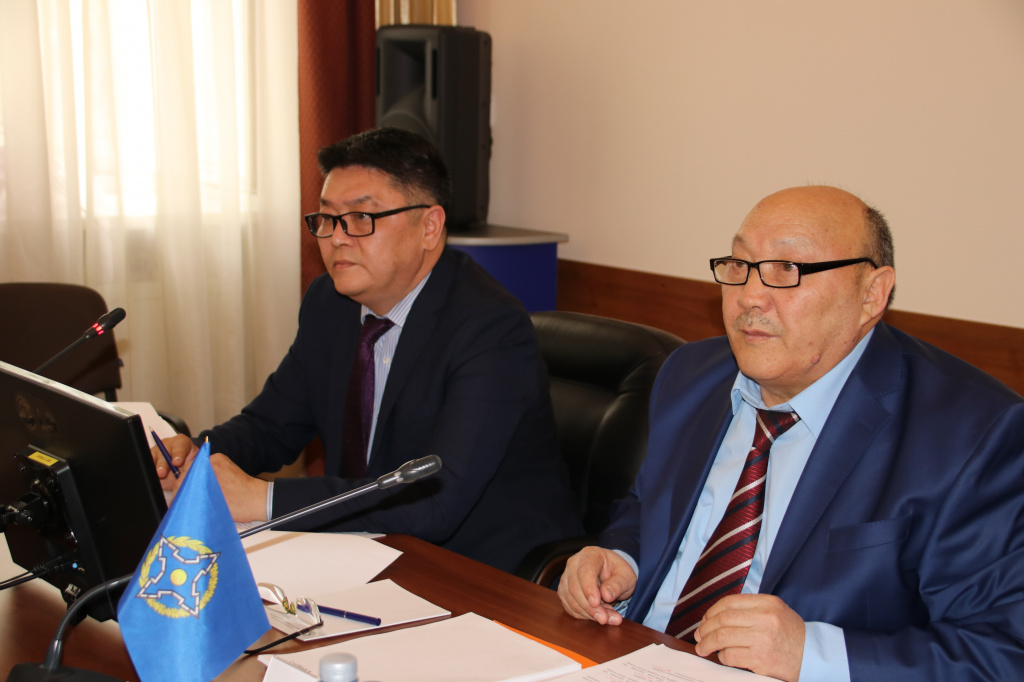 A working meeting between the CSTO Deputy Secretary General A.Sultanov and the Deputy Director of the RATS SCO Executive Committee Liu Jie took place on the sidelines of the meeting. The sides discussed issues of further development of cooperation between the CSTO Secretariat and the RATS SCO in the field of countering terrorism and extremism.

The next meeting of the Working Group on Afghanistan under The Council of Foreign Ministers of the CSTO is scheduled to be held in the second half of 2019.