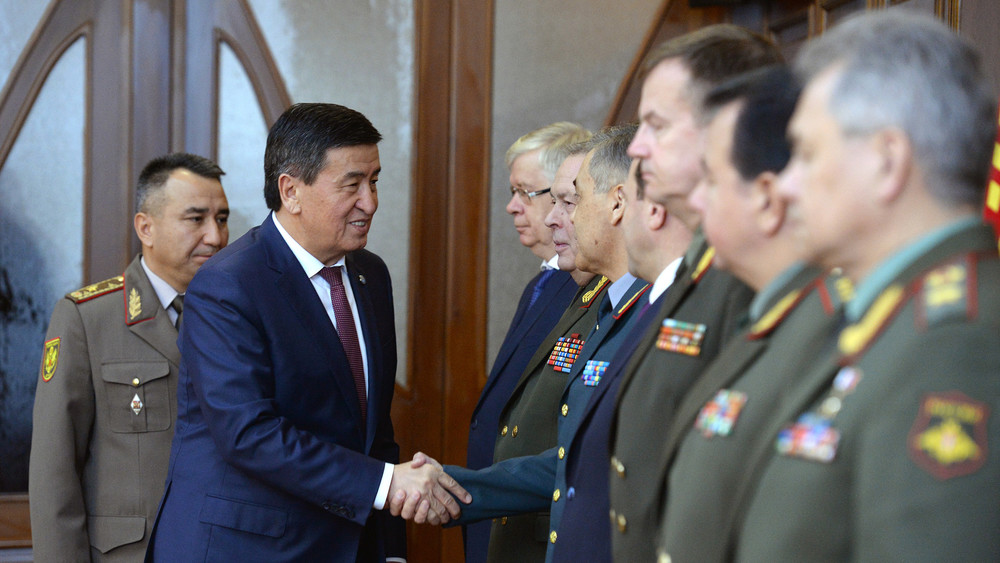 Bishkek (AKIpress) - President of the Kyrgyz Republic Sooronbay Jeenbekov on April 30 received participants of the meeting of the Council of Defense Ministers of the CSTO member states. This was reported by the presidential press service.

The Head of State congratulated the Ministers of Defense on the upcoming Victory Day in the Great Patriotic War.

“During the times of the Soviet Union, we, together helping each other, ensured the military security of our common state. During the war, our fathers and grandfathers stood shoulder to shoulder in defense of the Motherland. And today, the main task of the CSTO is to protect our territories from any external aggression and international terrorism, ”S. Jeenbekov stressed.

He noted that Kyrgyzstan, under the chairmanship, consistently advances its priorities, the meeting of defense ministers opens meetings of the CSTO statutory bodies held in Kyrgyzstan and wished successful and fruitful work.

The head of state drew attention to the fact that the current global changes in the world, the growing level of threats in the area of responsibility of the Organization require a higher level of interaction. What is important is the ongoing work to improve the tools and mechanisms of the Organization.

“Our countries are faced with the most important tasks of ensuring state security. Kyrgyzstan attaches paramount importance to the issues of further deepening regional integration, including within the framework of the SCO, the CIS and the CSTO. In the interest of ensuring collective security, Kyrgyzstan will continue to work to improve the Organization. The stated priorities of our chairmanship are focused on maintaining continuity, ”S. Jeenbekov stressed.

Speaking on behalf of the participants of the meeting of the CSTO defense ministers, Belarusian Minister of Defence Andrei Ravkov wished success to the President of the Kyrgyz Republic.

In conclusion, S. Jeenbekov expressed confidence in the successful implementation of all the planned activities for the current year and wished everyone productive work, success in the development and strengthening of the Organization. 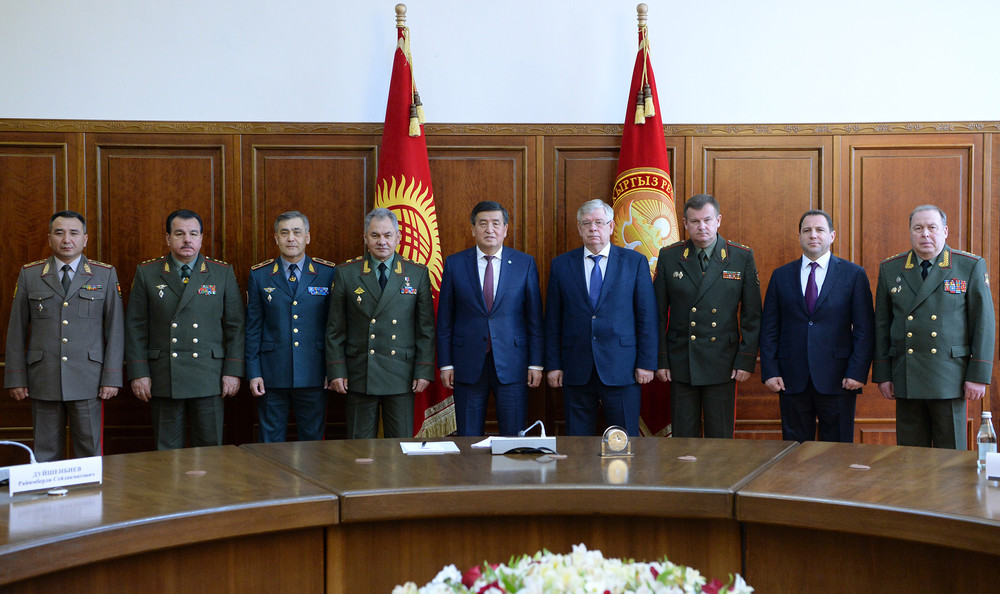