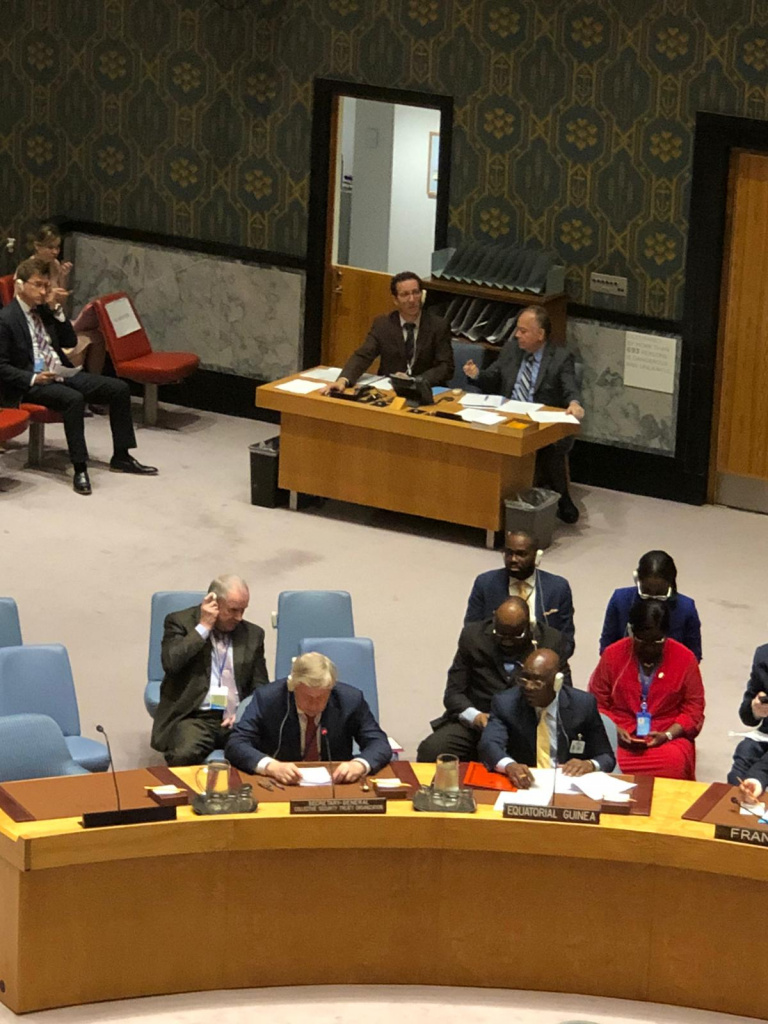 As previously reported, on September 25, the CSTO Acting Secretary General, as one of the keynote speakers, took part in the ministerial debate on the theme: “UN Cooperation with regional and subregional organizations in the maintenance of international peace and security: contribution of the CSTO, the CIS and the SCO to countering terrorist threats ” that took place at a meeting of the UN Security Council devoted to this issue.

On September 27, he participated in the working meeting of the Foreign Ministers of the CSTO member states traditionally held on the UN General Assembly session margins in order to coordinate positions on foreign policy issues.

In addition, Valery Semerikov had an intensive program of meetings and consultations with the heads of UN structures, who are the main partners of the CSTO in key areas of multifaceted cooperation between the two organizations. 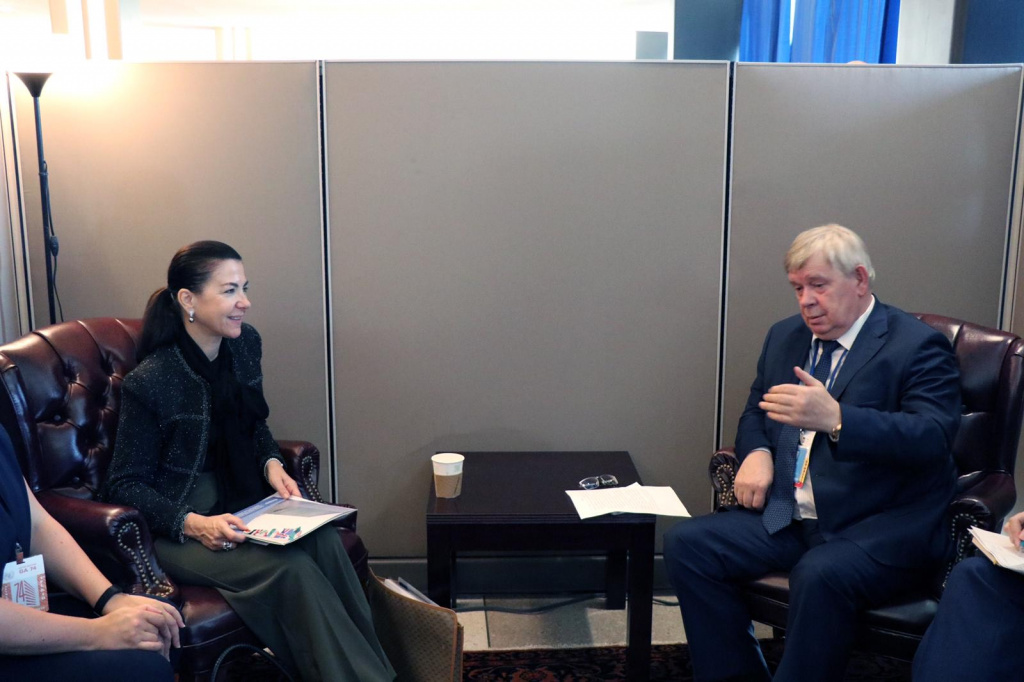 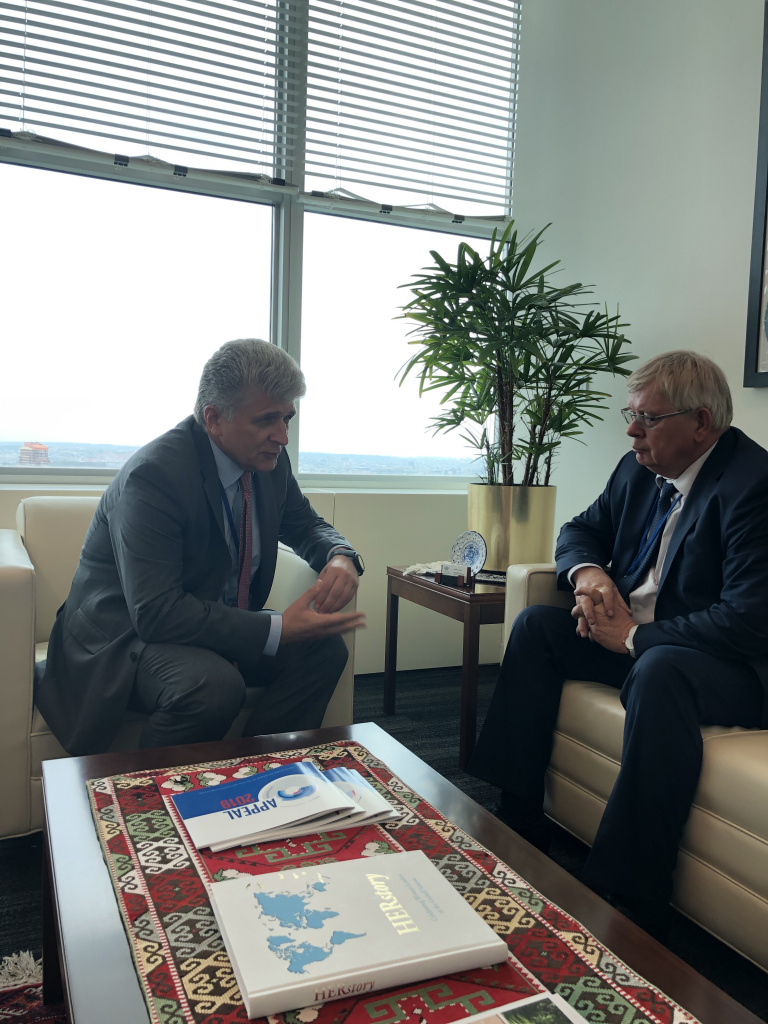 The conversation with the UN Assistant Secretary General for Political and Peacebuilding Affairs, Miroslav Jenca, also held on September 26, mainly focused on improving the effectiveness of UN cooperation with regional organizations in the framework of the course taken by the Secretary General of the world organization, Antonio Guterres, to reform this important area of the UN activities. 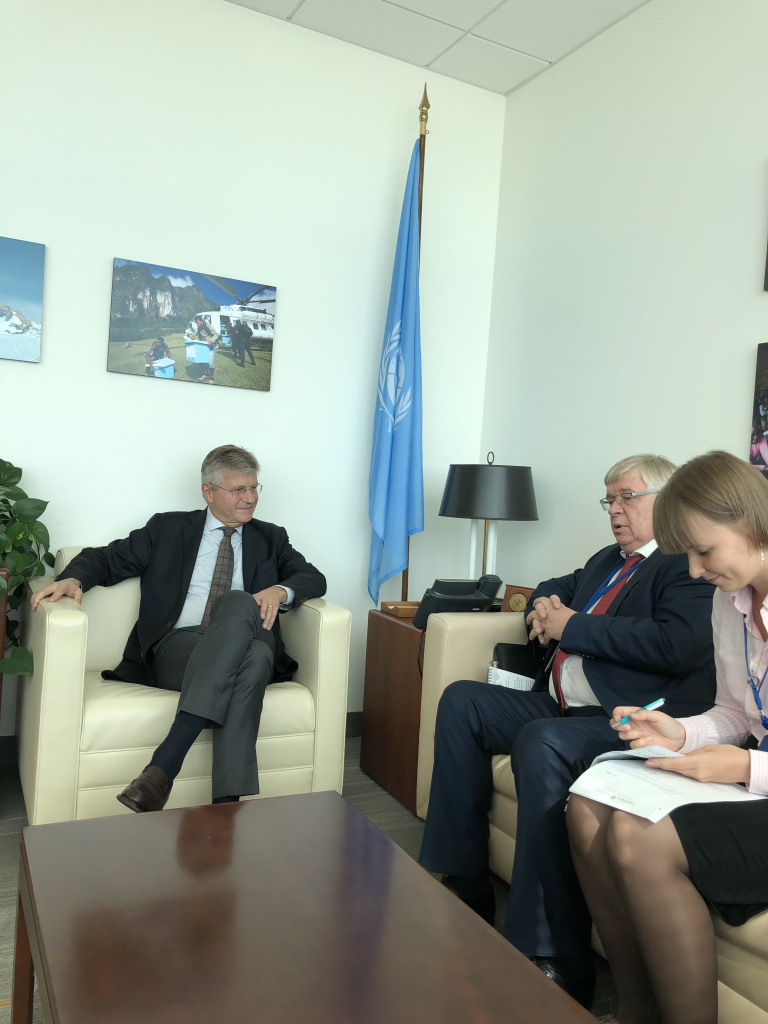 Peacekeeping issues were discussed at a meeting on September 27 with Valery Semerikov and the Deputy Secretary General - Head of the UN Department of Peacekeeping Operations, Jean-Pierre Lacroix, as well as in an interview with the UN Assistant Secretary General for Rule of Law and Security Institutions Alexander Zuev. In particular, progress was noted in the implementation of the Roadmap “Formation of conditions for using the CSTO peacekeeping potential in the interests of the UN global peacekeeping”.