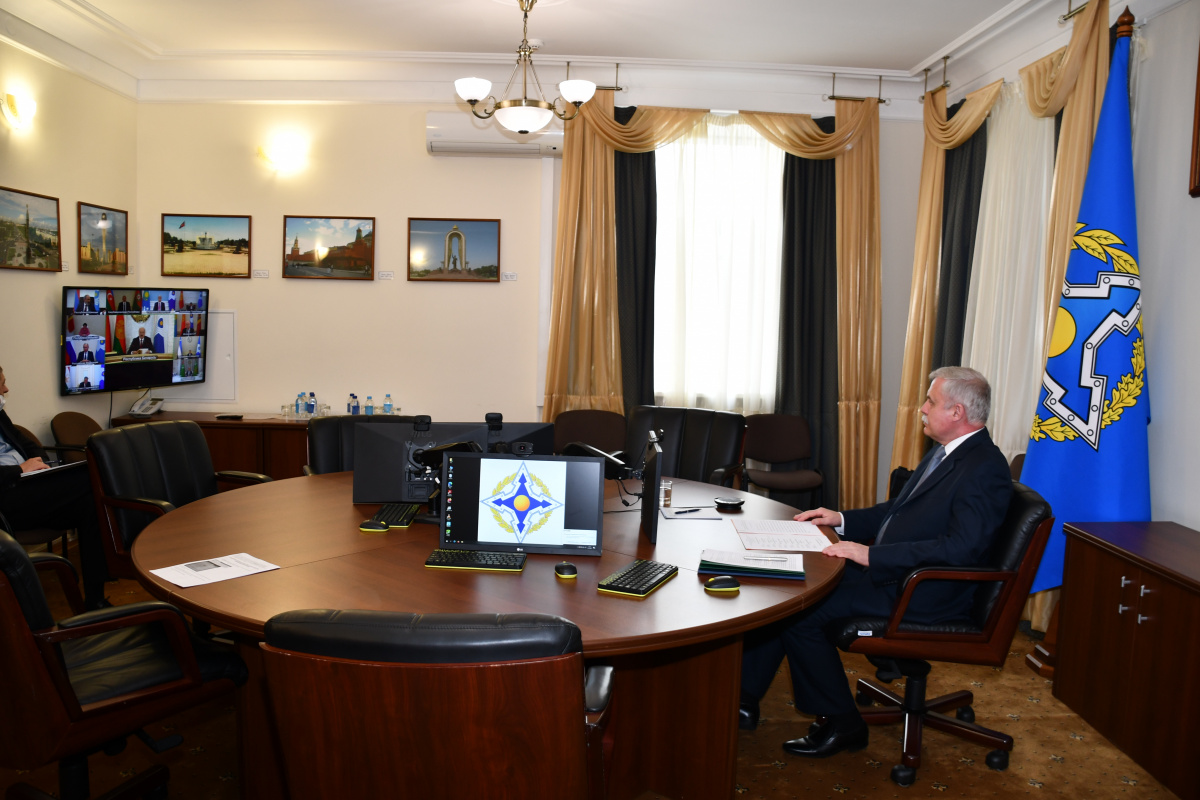 On October 15, this year, the CSTO Secretary General Stanislav Zas took part in a regular meeting of the Council of Heads of State of the Commonwealth of Independent States, which was held via videoconferencing.

They also signed the Agreement on Combating Money Laundering, Financing of Terrorism and Financing Weapons of Mass Destruction Proliferation and the Decision on appointing Colonel General Yevgeny Sysoev, ex-head of the Russian Federal Security Service Academy, as the head of the Antiterrorist Center of the CIS member States.