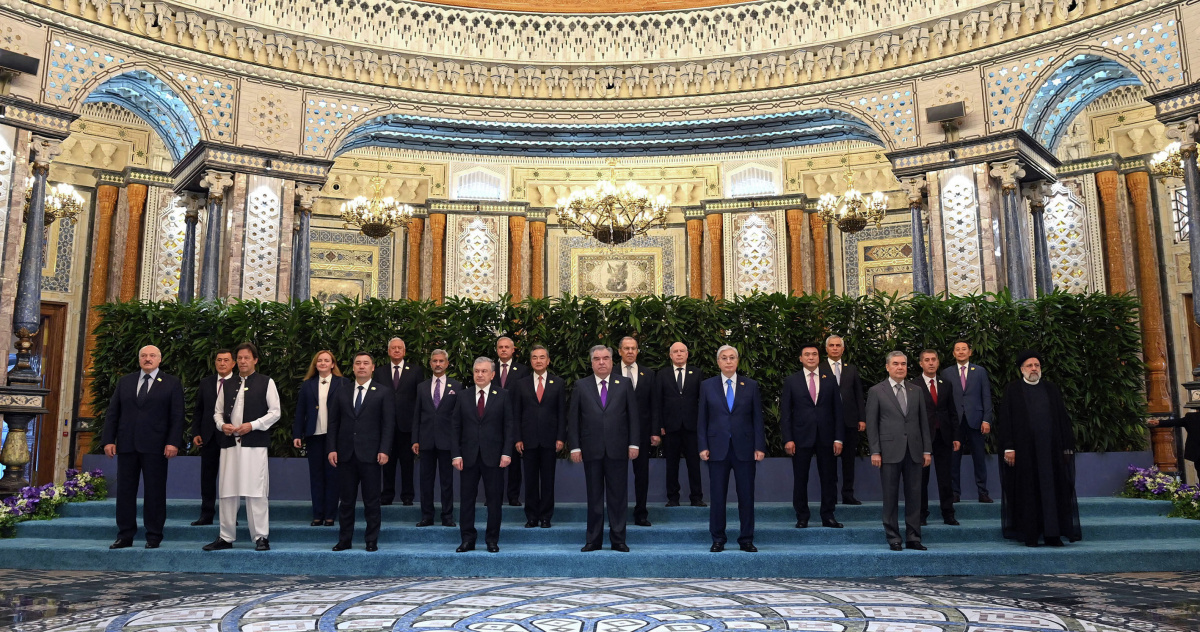 The Collective Security Treaty Organization Secretary General Stanislav Zas participated in a joint meeting of the CSTO and the SCO heads of member States in Dushanbe on September 17, this year.

The meeting was chaired by the President of the Republic of Tajikistan Emomali Rahmon.

The main topic of the meeting was the situation in Afghanistan. There were proposals on the need to use the mechanism of the expanded "troika", as well as the restoration of the former Moscow format of consultations on Afghanistan, in which many partners in the Shanghai Cooperation Organization and the CSTO participated.