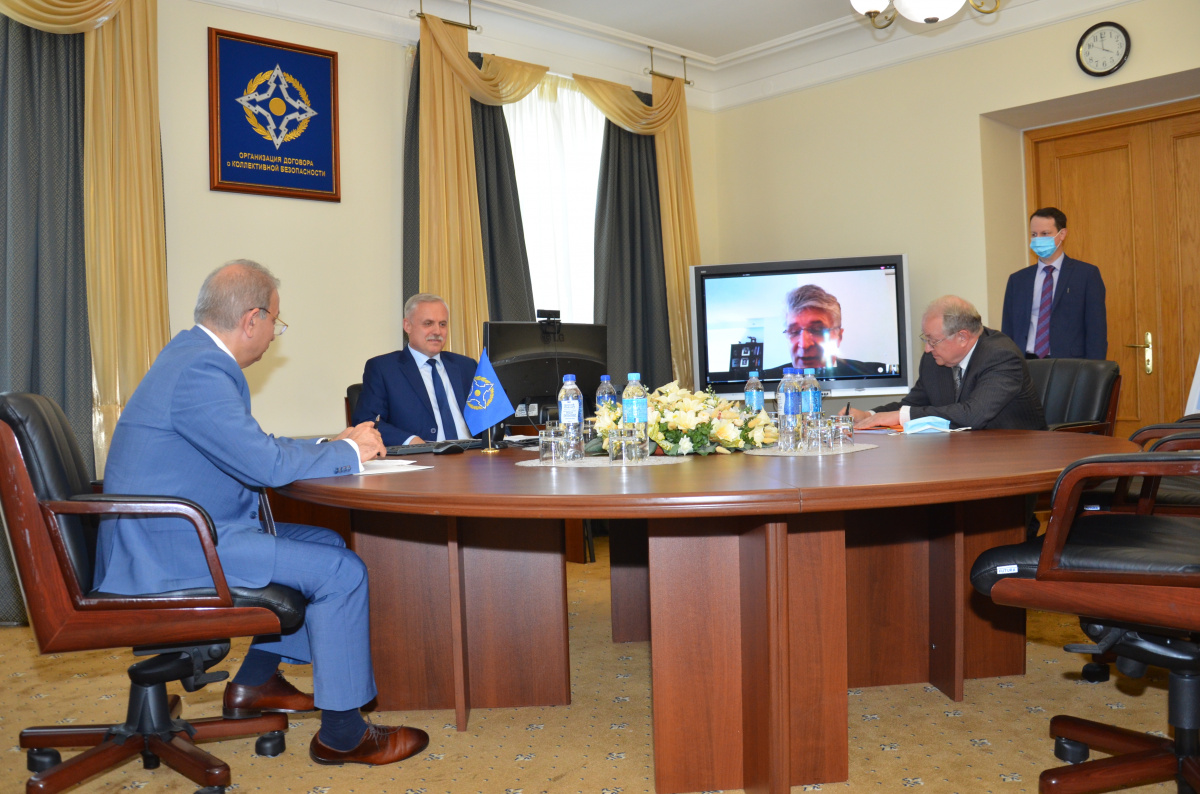 On September 2, 2020, the CSTO Secretary General Stanislav Zas had a discussion via videoconferencing with the UN Assistant Secretary-General for Political and Peacebuilding Affairs Miroslav Jenča, who initiated the online meeting.

The issues of cooperation between the Collective Security Treaty Organization and the United Nations were discussed, with an emphasis on interaction in the fight against modern challenges and threats in the context of the situation created by the global pandemic. The CSTO Secretary General noted the adoption of the statements by the ministers of foreign affairs of the CSTO member states confirming their commitment to the purposes and principles of the UN Charter at the meeting of the Ministerial Council of the Organization on May 26 this year. 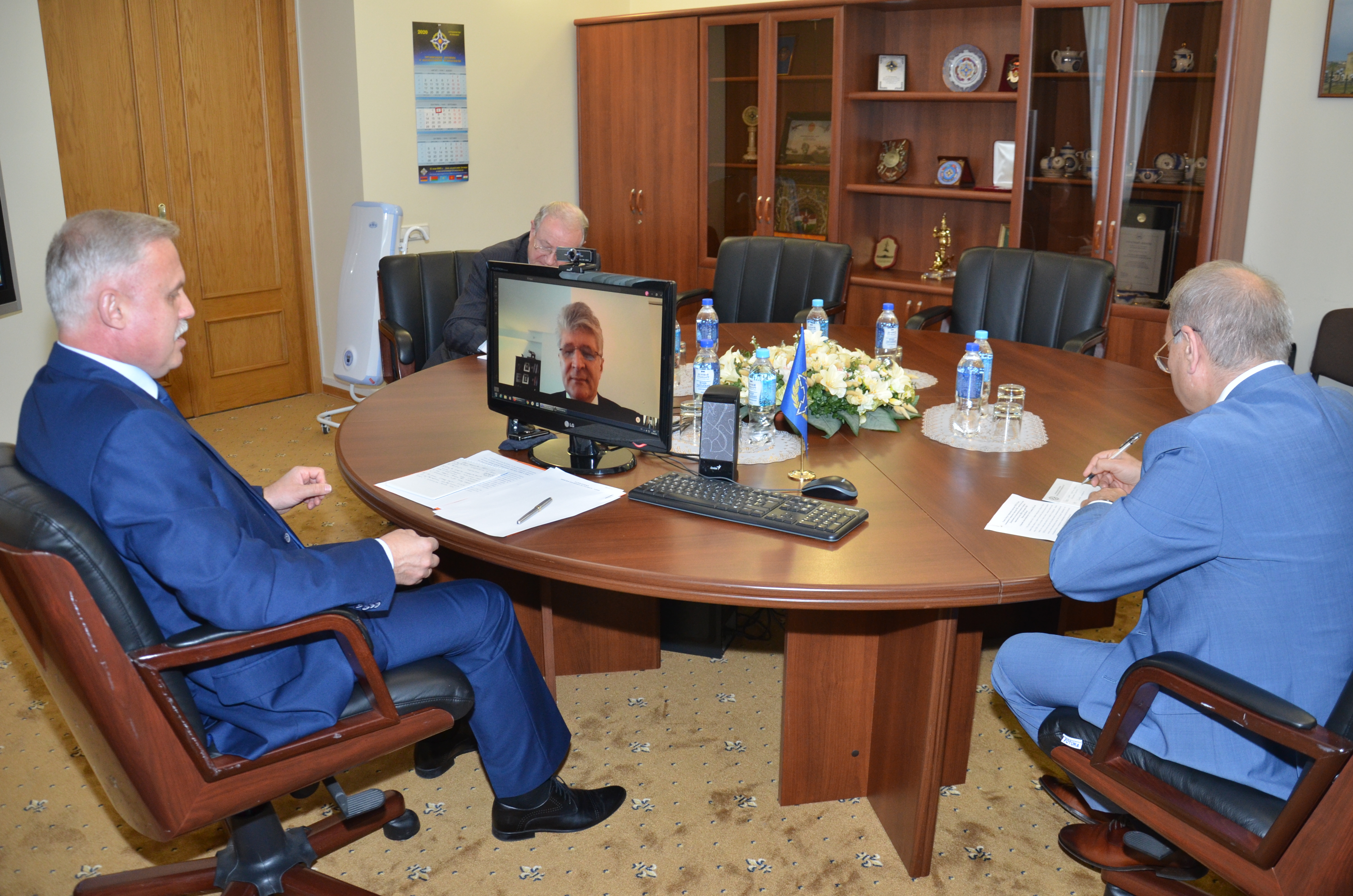 The parties highly appreciated the importance of the initiative for an immediate and global ceasefire in all corners of the world in connection with the threat posed by the spread of COVID-19 proposed by the UN Secretary General A. Guterres on March 21, this year, and a special joint statement by the ministers of foreign affairs of the CSTO member states in support of this appeal, which was adopted at the meeting of the Organization's Ministerial Council on May 26, this year.

In a friendly business atmosphere typical for contacts between the CSTO and UN officials, the parties discussed a number of specific current issues of an extensive cooperation agenda, including in connection with the 75th anniversary session of the UN General Assembly to be opened on September 15. We agreed to continue the practice of conducting contacts at various levels between representatives of the two organizations, including the use of videoconferencing channels.