There have been no casualities of personnel

On January 19, this year, the CSTO Secretary General Stanislav Zas informed members of the CSTO Collective Security Council about the completion of the withdrawal of contingents of the Organization's Collective Peacekeeping Forces from the territory of the Republic of Kazakhstan.

The telegram sent to the heads of States reads: "Pursuant to the CSTO Collective Security Council decision “On the completion of the peacekeeping operation in the Republic of Kazakhstan”, the withdrawal of military contingents of CSTO member States from the territory of the Republic of Kazakhstan has been completed and the units have arrived at their permanent deployment sites in an orderly manner and on time. There have been no casualities of personnel, weapons and military equipment”. 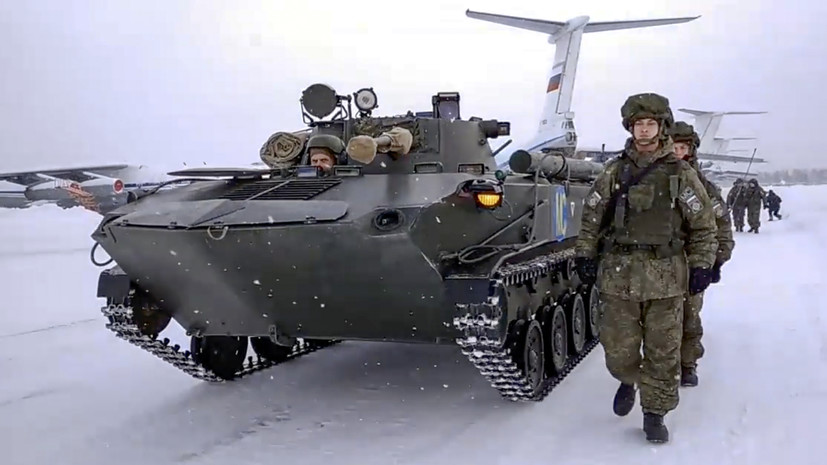 Stanislav Zas expressed gratitude to each member of the CSC for their personal participation in making critical collective decisions for the Republic of Kazakhstan and the Collective Security Treaty Organization, appreciation for coordinated and accurate actions, courage and combat skills of the peacekeeping contingents. "They carried out their tasks with dignity and honor during the peacekeeping operation in the Republic of Kazakhstan," the CSTO Secretary General noted.

Special appreciation was expressed to the Military Transport Aviation of the Aerospace Forces of the Russian Federation and the Command of the Airborne Troops. The Kazakhstan was thanked for creating the necessary conditions for the deployment of the CSTO Collective Peacekeeping Forces. 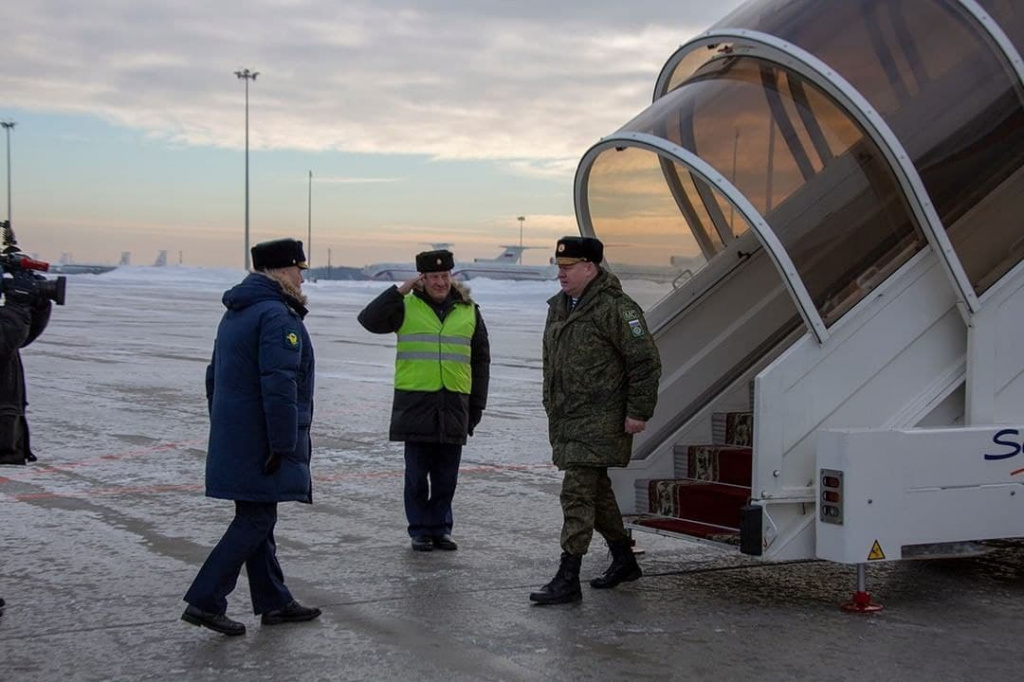 Colonel General Andrei Serdyukov, commander of the CSTO Collective Peacekeeping Forces in the Republic of Kazakhstan, arriving at the “Chkalovskiy” airfield in the Moscow Region after completing his mission, 1901.2022. Russian Ministry of Defense photo