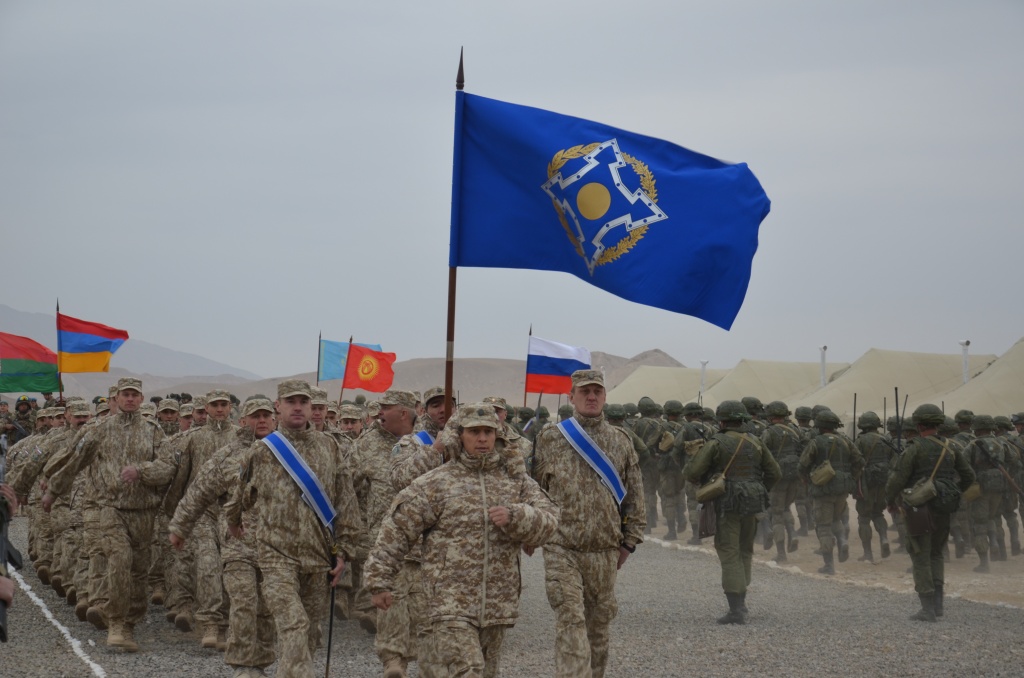 October 10-13, this year In the Kyrgyz Republic, a command-and-staff training exercise will take place with the military contingents of the Collective Rapid Reaction Forces (CRRF) of the CSTO "Interaction-2018" on the subject: "Preparing and conducting a joint operation to localize the armed conflict in the Central Asian collective security region." Operational groups and units of the armed forces of the Republic of Armenia, the Republic of Belarus, the Republic of Kazakhstan, the Kyrgyz Republic, the Russian Federation and the Republic of Tajikistan, as well as the operational group of the CSTO Joint Staff will take part in the KSU “Interaction-2018”.

The exercise is carried out in accordance with the Plan of joint activities of operational and combat training of command bodies and forces and means of the CSTO collective security system. It will be attended by Deputy Secretary General of the CSTO Piotr Tsikhanouski and Chief of the Joint Staff of the CSTO Colonel General Anatoly Sidorov.

The main objectives of the exercise are to train the CRRF CSTO control bodies, improve the combat readiness of the units participating in the exercise, test practical skills and abilities of the unit commanders in organizing hostilities, as well as interaction between the units in a joint operation to eliminate illegal armed groups.

During the exercise, the collective rapid reaction forces of the CSTO will conduct a joint operation to localize the armed conflict in order to restore territorial integrity and protect the constitutional order of the conditional CSTO member state, work out the tasks of eliminating illegal armed groups, including the combat experience gained in the Syrian Arab Republic

The idea of ​​the exercise is based on the conditional military-political situation, which is not tied to the real one, but was developed to work out training questions on planning a joint operation to localize the armed conflict in the Central Asian region of collective security. 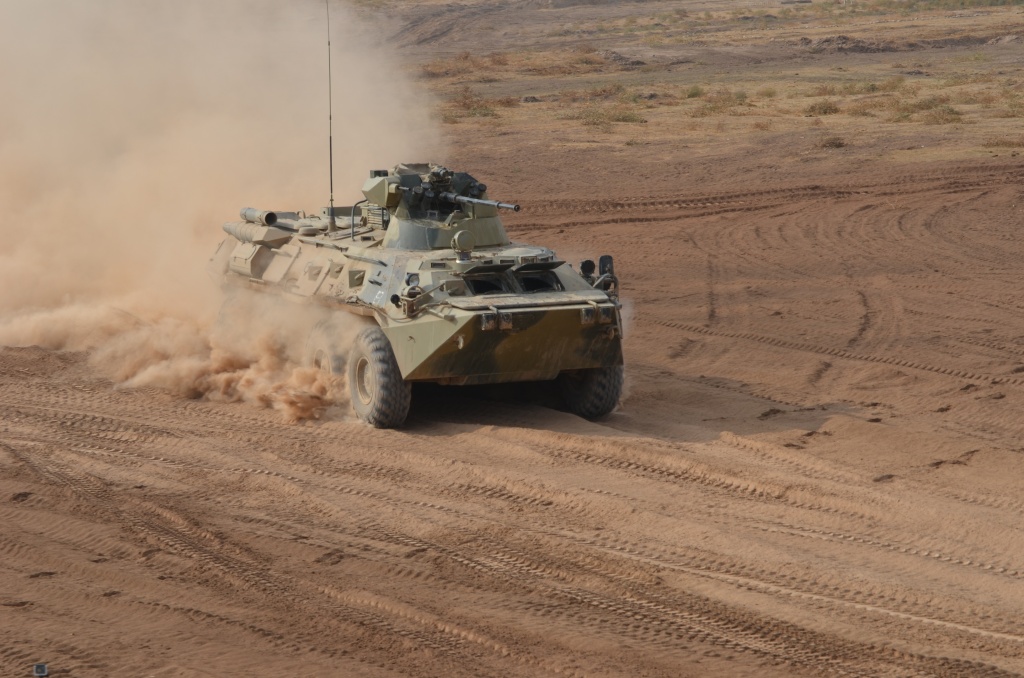 For practicing practical actions, airborne assault, motorized rifle and artillery units, special purpose groups, as well as long-range, military transport, assault army aviation and crews of the unmanned aerial vehicles of the Armed Forces of the Republic of Kazakhstan, the Kyrgyz Republic and the Russian Federation will take part in the exercise.

Members of the Coordination Meeting of the Chairmen of the Defense and Security Committees (Commissions) on the Defense and Security of the Parliaments of the CSTO Member States to the CSTO Parliamentary Assembly Council, representatives of international and regional organizations, and military attaches were invited to the final stage of the Interaction-2018 exercise.

The exercise will be held at the training ground of the Edelweiss training center of the Armed Forces of Kyrgyzstan under the leadership of the command of the troops of the Central Military District of the Russian Armed Forces.

The opening of the teachings of October 10. Prior to the commencement of the exercise, in order to harmonize the CSTO CSTO Command in the conditions of “exacerbation of the situation in the Central Asian region of collective security” and in preparing for the joint operation, command-staff training is conducted.