At a meeting of the PA Parliamentary Assembly Council of the CSTO, recommendations were adopted on the harmonization of the national legislations of the CSTO member states with regard to the recognition of organizations as terrorist.

The work on creating recommendations on this issue was initiated by the State Security Committee of Belarus, supported by the Federal Security Service of Russia and other competent authorities of the CSTO countries. According to the parliamentarians, in order to fulfill the CSTO decision, it is necessary that the national legislation envisages the maintenance of the national list of terrorist organizations, as well as the inclusion of organizations in it according to the international organization in accordance with international legal acts, which is not implemented in the legislation of all states. In the first case, we are talking about Armenia, and in the second - about Belarus, Kazakhstan and Russia. 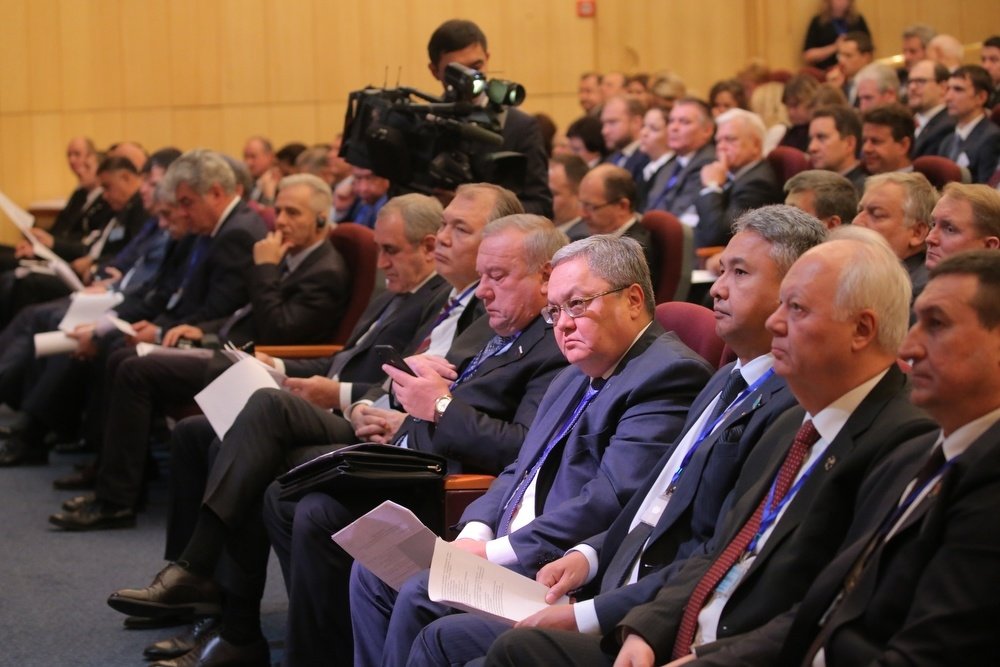 In order to unify national approaches to banning terrorist groups in 2016, a decision was taken by the CSTO Collective Security Council to form a single list of organizations recognized as terrorist. As part of this regional association. one of the measures to counter terrorism, which proved to be effective on a global scale, is the prohibition of the activities of organizations recognized as terrorist, maintaining appropriate lists, on the basis of information from which national authorities, financial institutions and other organizations take appropriate measures in the area of ​​their responsibility. The list of organizations, as a rule, is compiled on the basis of national lists compiled in accordance with the internal legislation of the CSTO states.

An important milestone in the work of the CSTO PA was the adoption of the draft model law on information confrontation against terrorism and extremism. In their speeches, parliamentarians emphasized the need to create legal and organizational mechanisms for informational confrontation, actively moving from defensive positions, responding only to the facts of such manifestations to offensive prevention, prevention, prevention and suppression. In this regard, members of the Parliamentary Assembly proposed to introduce into the legal circulation a number of terms, concepts and definitions, such as "information superiority". In addition, it was proposed to give a clear focus by specifying the principles, goals and objectives in this matter. In particular, they talked about the preventive impact on the population in order to prevent the involvement of its representatives in terrorist and extremist organizations, the analysis of such tasks. Also, the meeting participants stressed the need for wide involvement of media representatives, public and other organizations for further informatization of society, globalization of information processes.

A lot of attention at the meeting was paid to the adoption of a model law "On the safety of critical facilities", aimed at developing a new harmonized policy and harmonizing the legislative decisions of the member countries of the organization in this area. The need to develop a document was due to an increase in the number of critical objects in the system of socio-economic infrastructure of the CSTO member countries, the increased risk of consequences in the event of a disruption of the normal operation of the QUO, the expansion of the spectrum of threats to the security of such facilities, and the absence in most countries participating in the organization of a normative basis of activities to ensure the normal functioning of the QUO. The adoption of this draft law will not only create effective organizational and legal mechanisms to ensure the formation and development of the CVO security system, but also improve the quality of the regulations adopted in this area and harmonize approaches to the training of specialists. As Vladimir Andreichenko, Chairman of the House of Representatives of the National Assembly (the lower house of parliament) of Belarus, said, the CSTO PA also approved the concept of a security document during international events. The developments of the PA CSTO PA will be taken into account in the Belarusian legislation, and the adopted concept of a regulatory document will allow solving security issues during important international events and sporting events.

One of the key issues of the work of the PA CSTO PA was the issue of reaching an agreement in promoting a common position in the OSCE Parliamentary Assembly. The corresponding resolution was adopted. According to the chairman of the CSTO PA, the speaker of the State Duma of Russia Vyacheslav Volodin, the point is that, in accordance with the agreements reached at the PA CSTO site, the organization’s delegations had previously held a common position in the OSCE PA, but this is not always the case. According to Vyacheslav Volodin, this decision will be a serious step in the issues of inter-parliamentary coordination.

Addressing the audience with a closing word, Vyacheslav Volodin said that at the invitation of the Kyrgyz side, the next session of the CSTO PA is scheduled to be held in Bishkek in the spring of 2019, and in the fall in Armenia.