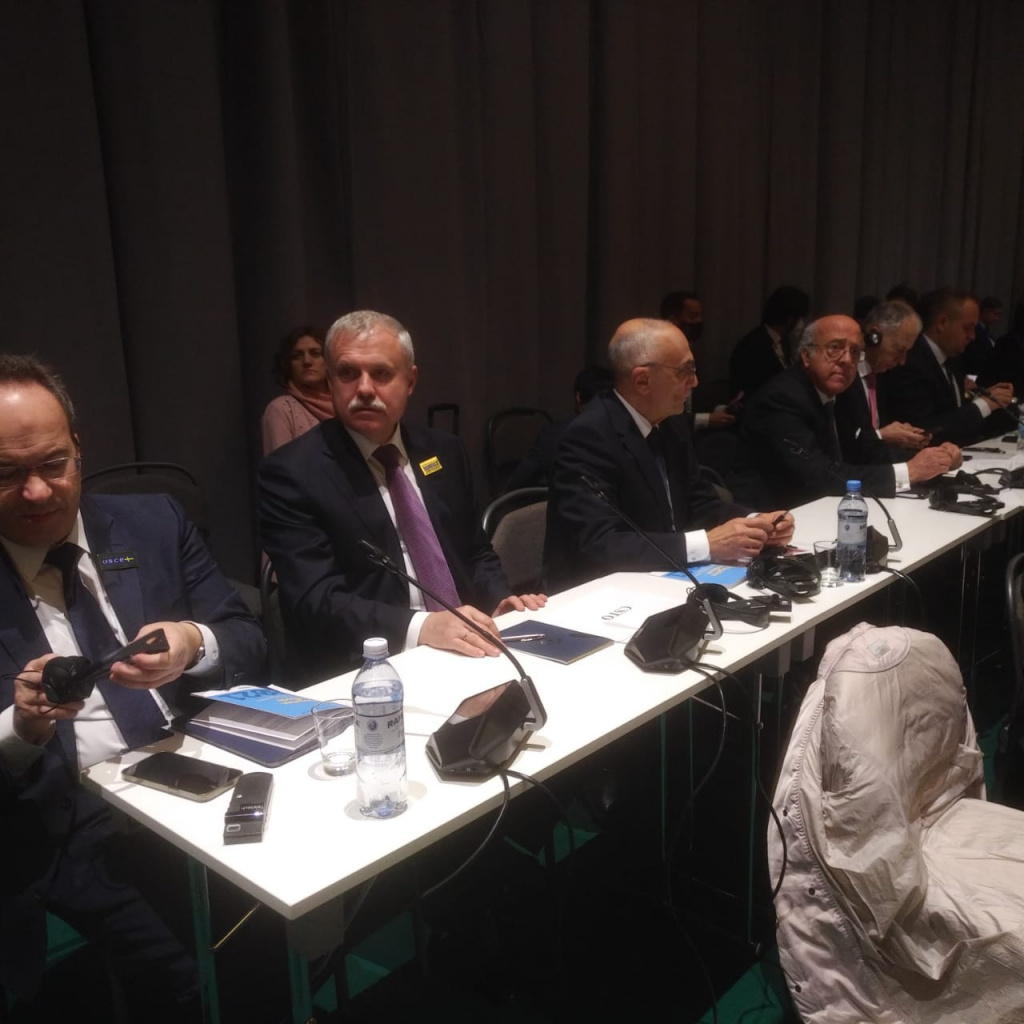 On December 2 to 3, 2021, by the invitation of the Chairperson-in-Office of the Organization for Security and Cooperation in Europe, Swedish Foreign Minister Ann Linde, the CSTO Secretary General Stanislav Zas participated in the 28th meeting of the OSCE Ministerial Council and in the Ministerial meeting of the Ministers of Foreign Affairs of the CSTO member States held “as margin notes” of the OSCE CFM by the initiative of the Armenian Chairmanship.

In the course of the meeting, Stanislav Zas also spoke about the implications of development in Afghanistan for the OSCE region. "As margin notes” of the OSCE CFM, he had a working meeting with the OSCE Secretary General Helga Schmid, during which the two parties discussed prospects for interaction between the two regional organizations.

The CSTO Secretary General also discussed current issues of cooperation development in the CSTO format in a series of bilateral meetings with the foreign ministers of the CSTO member States.