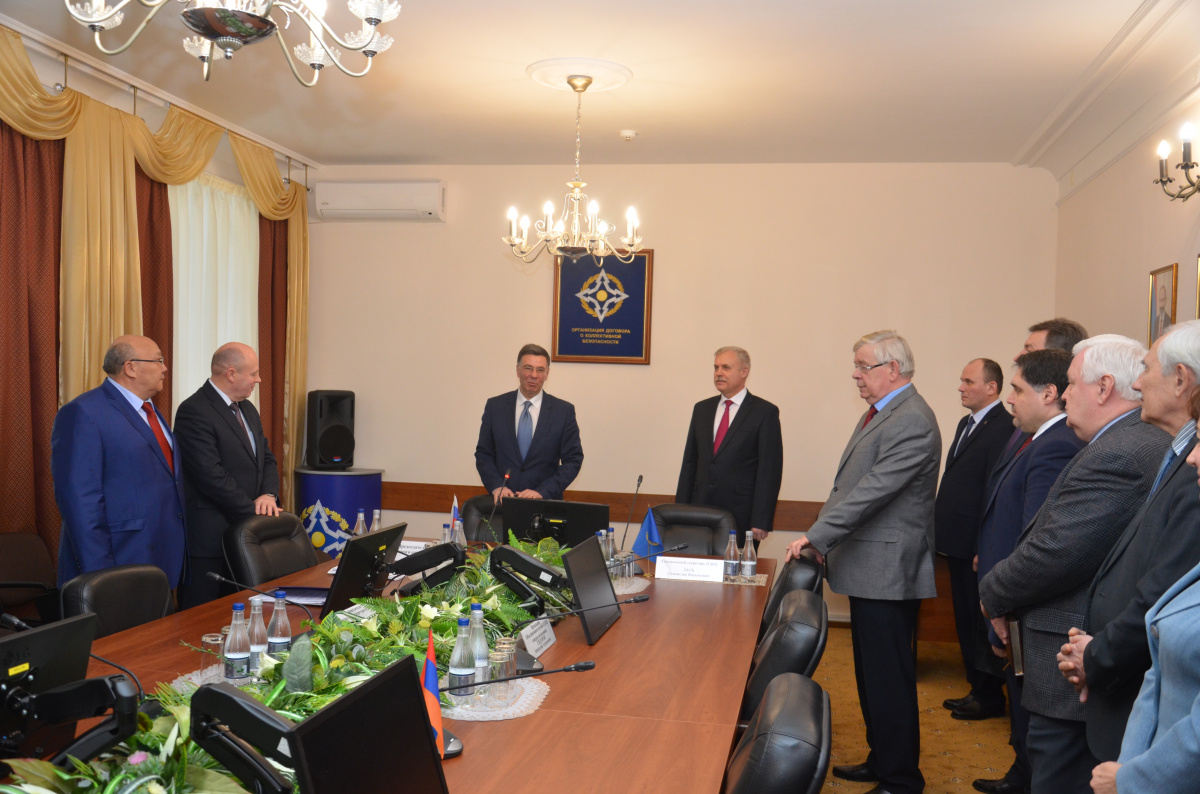 Given that in 2020 Russia presides over the CSTO, the Deputy Foreign Minister of the Russian Federation Alexander Pankin introduced the new Secretary General of the Organization to the CSTO Secretariat. 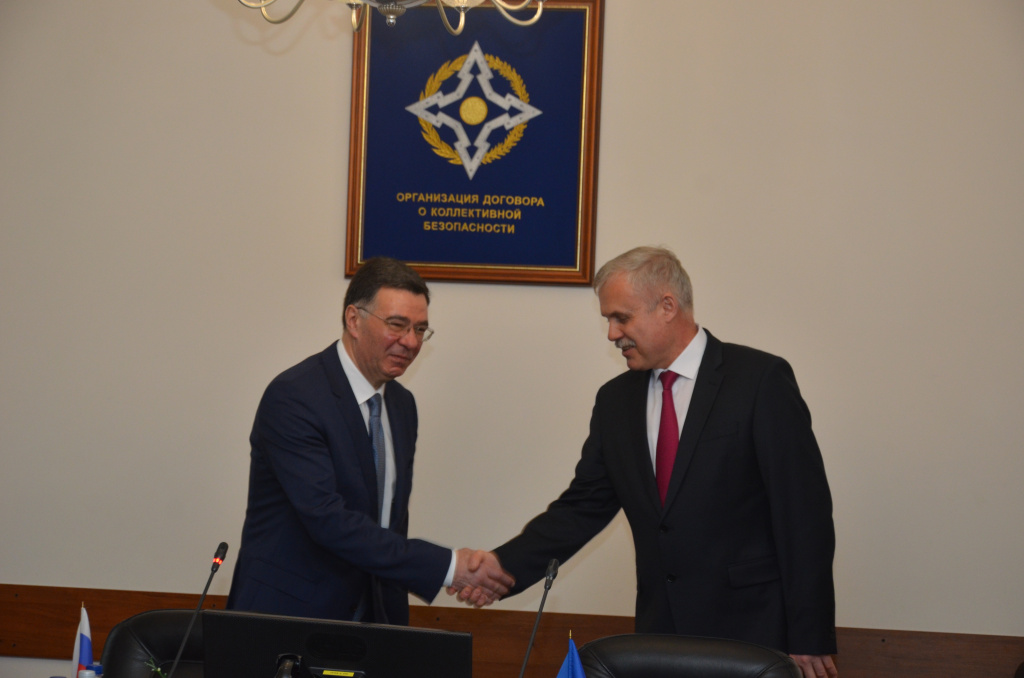 Addressing the Secretariat staff, Stanislav ZAS said that the appointment of the CSTO Secretary General is a great honor and great responsibility for him. “I see my main task in honestly and in good faith fulfilling my responsibilities, guided exclusively by the interests of ensuring collective security, so that the CSTO can serve its member states and their peoples even more effectively,” said the CSTO Secretary General Stanislav ZAS. 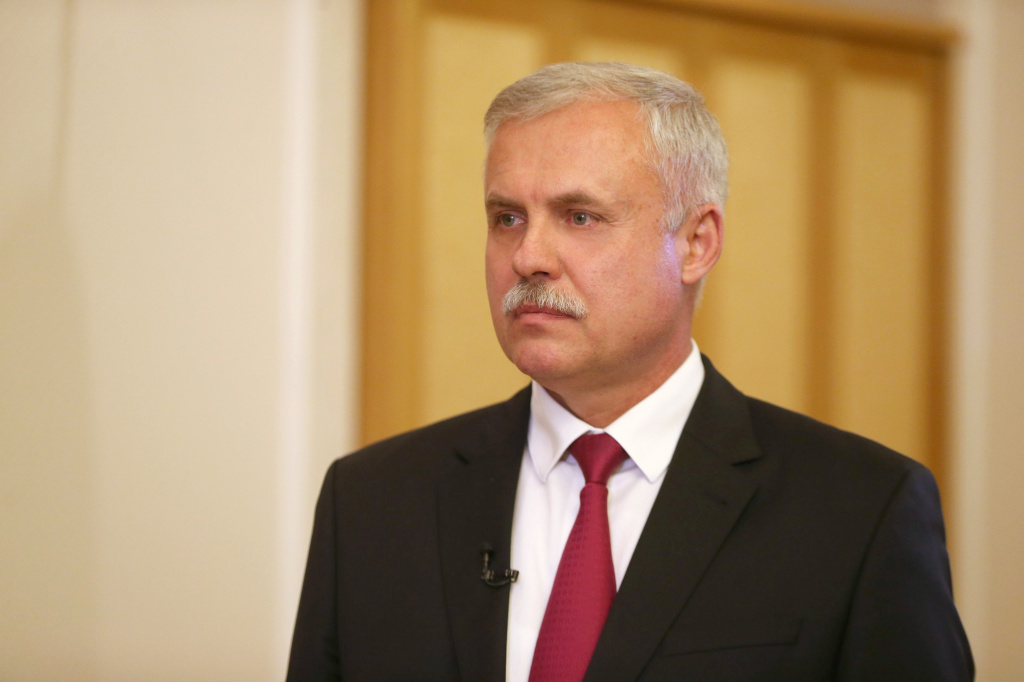 He served in various positions in the Armed Forces. The military rank is lieutenant general.

He was awarded the Order of the Fatherland III degree and many medals.