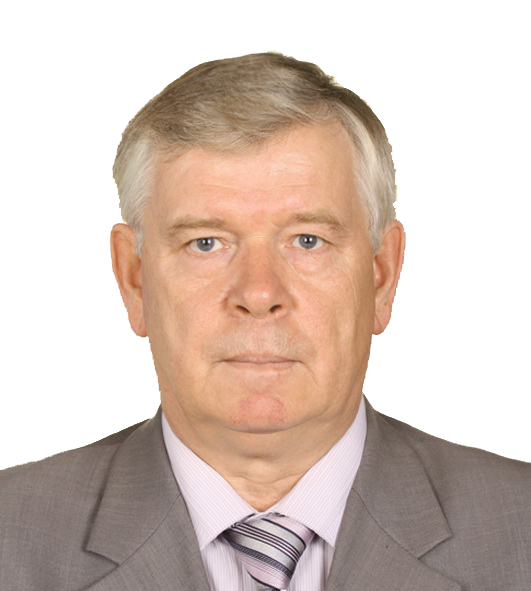 In 1975 he graduated from a military school, in 1988 a military academy, and in 1997, the Academy of the General Staff of the Armed Forces of the Russian Federation.

From 1975 to 2003, he served in the system of border troops of the KGB of the USSR and Russia in various positions from Platoon Commander to the First Deputy Director of the Federal Border Service of the Russian Federation.

The military rank is Colonel General (in reserve). He has been awarded many orders and medals.