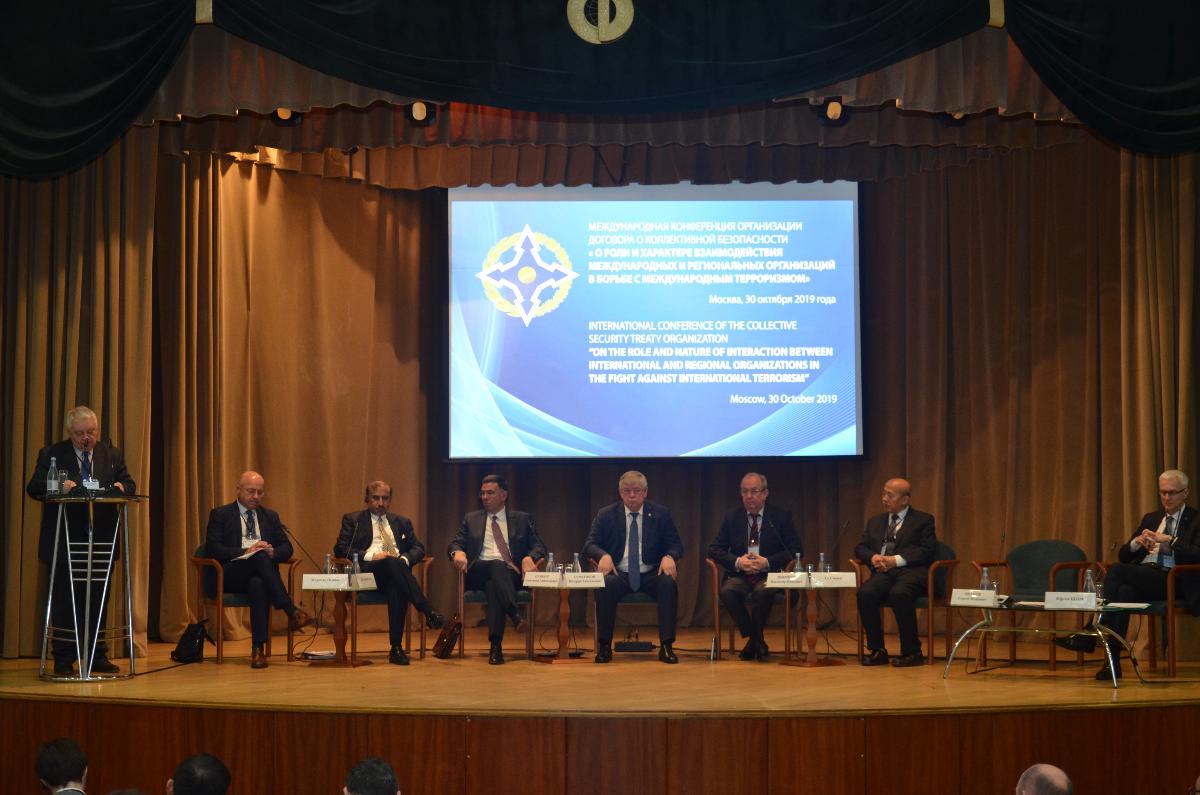 On behalf of the Executive Committee of the Commonwealth of Independent States, I cordially welcome you in connection with the International Conference “On the Role and Nature of Interaction between International and Regional Organizations in the Fight against International Terrorism”.

I think I will express a common opinion, thanking the organizers of the conference for creating comfortable conditions for constructive work and friendly attention.

A wide range of international organizations participating in the conference and a high level of officials representing them testify to the relevance and relevance of the topic proposed for discussion. 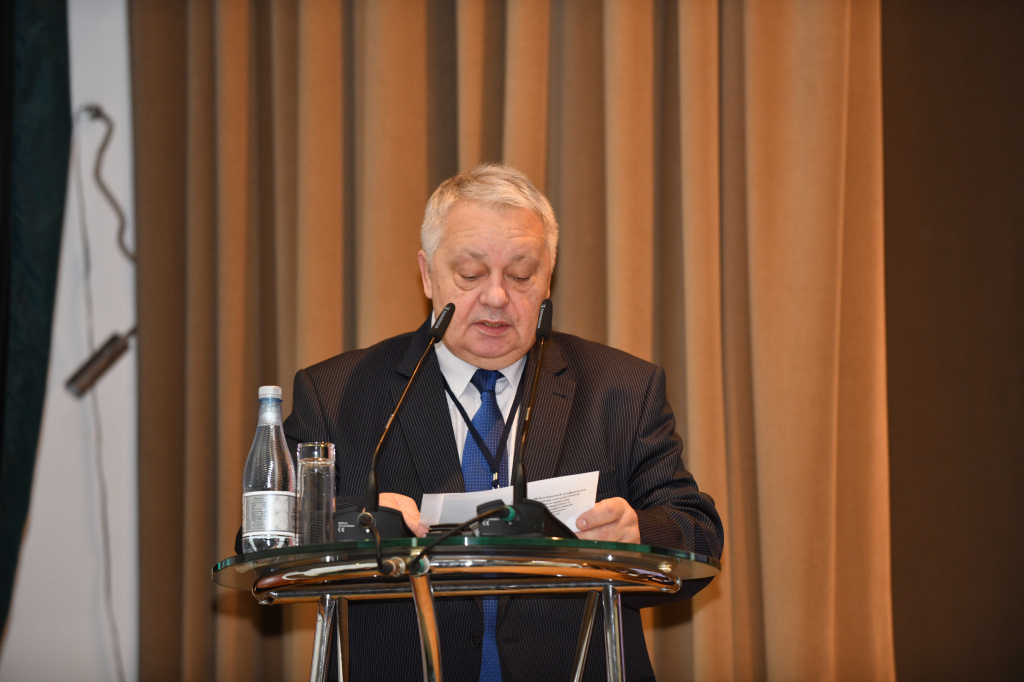 Despite measures taken by the international community, the threat of terrorism has not waned. It remains extremely dangerous and increasingly aggressive, fueled by serious material, financial, human and ideological resources.

Cooperation of the countries of the Commonwealth in the fight against terrorism is carried out on the basis of legal norms and principles universally recognized by the international community, in cooperation with authoritative international organizations. Among them are the UN Counter-Terrorism Directorate, the relevant structures of the CSTO, OSCE, SCO, the Eurasian Group on Combating Money Laundering and the Financing of Terrorism. At a recent high-level meeting at the UN site (September 25, 2019), we expressed our readiness to continue constructive interaction with all interested countries and international organizations.

I am convinced that the conference will be an important step in bringing together the approaches of international and regional organizations in the fight against terrorism, in developing collective and coordinated measures to establish practical cooperation and strengthen mutual understanding to create a broad anti-terrorism coalition under the auspices of the UN.

I wish you all productive work, good health, success and prosperity.